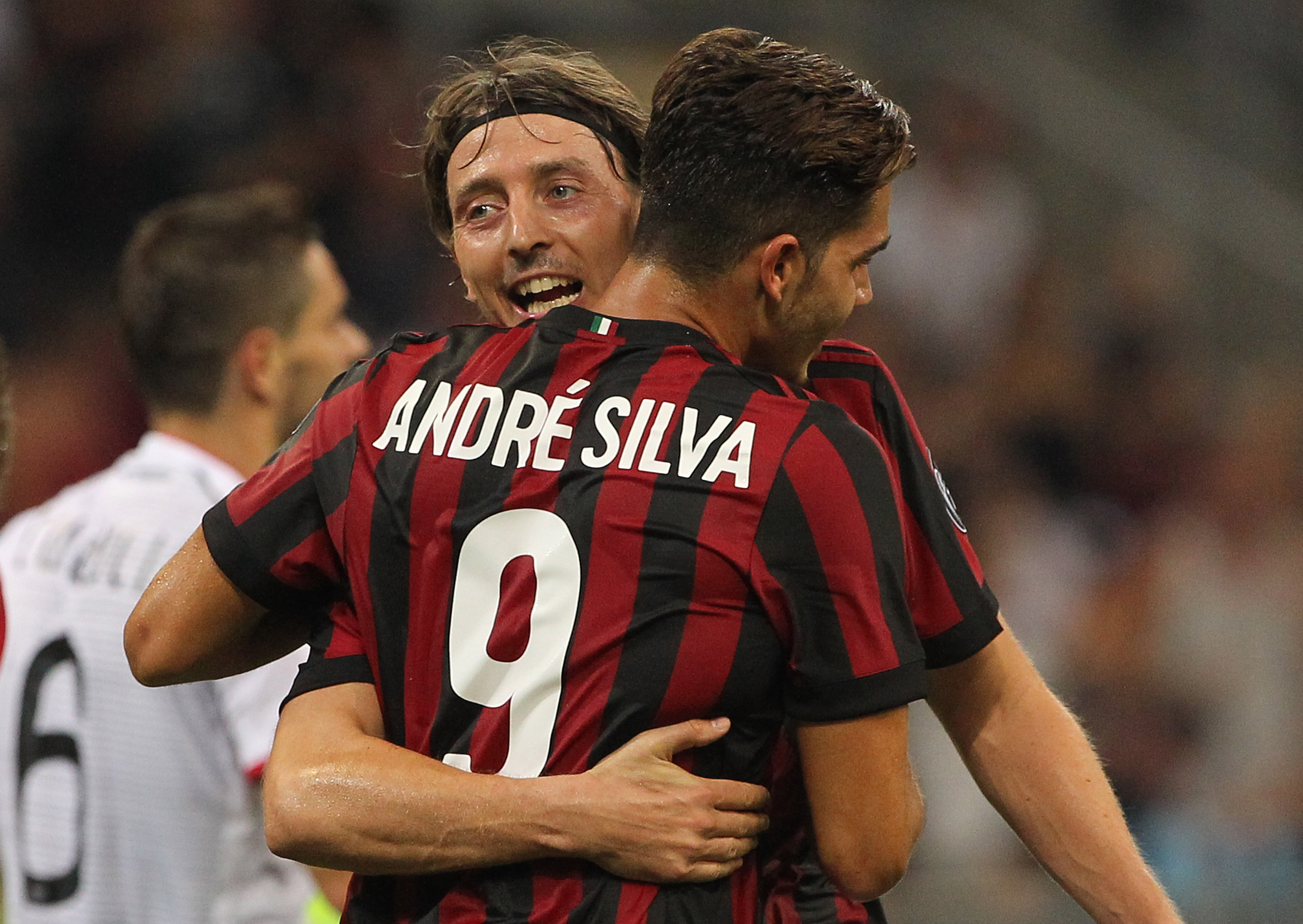 Silva was close to sealing a €30m move to Monaco earlier in the summer, however the deal ended up falling through due to financial disagreements.

Despite this, the Portugal international’s future continues to be the centre of intense speculation as the Rossoneri look to sell players in order to fund more signings.

On Sunday, a report stated that the 23-year-old is still ‘destined’ to leave Milan this summer, however talks with Monaco were reported to have ‘faded’.

However, as MilanNews.it notes, there has been a substantial change at the Ligue 1 club in the last 24 hours as their sporting director has departed.

A statement on their website reads: “By mutual agreement, AS Monaco and Micheael Emenalo have decided to end their collaboration.”

This comes after a number of bad results both last season and to start the current campaign (a 3-0 loss in their opening game) – and could affect their mercato strategy.

Jorge Mendes was seemingly keen on sending his client Silva to Monaco, and a new assault for the former Porto man cannot be ruled out after this shake-up.