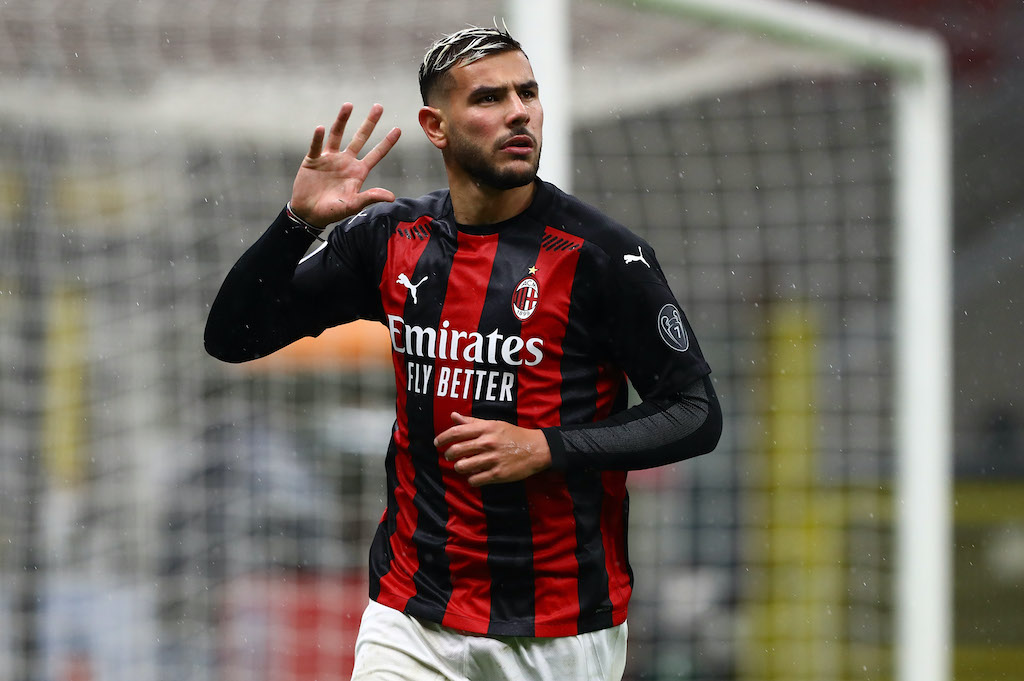 MN: Muscle injury puts Hernandez on the bench for Genoa clash – his condition

Following the brace against Parma, scoring a stoppage-time equaliser, Theo Hernandez will miss out on tonight’s clash against Genoa. Stefano Pioli has opted to start Diogo Dalot on the left instead.

According to MilanNews.it, the decision to put the Frenchman on the bench wasn’t technical, as he’s struggling with muscle fatigue. Nothing serious, therefore, but enough to give him some much-needed rest in the league.

As mentioned, Man Utd loanee Dalot will replace him on the left-hand side, having played there before this season with the Rossoneri. In fact, he did a very good job away at Sparta Praha and will be hoping to build on this tonight.

Kick-off is scheduled for 20:45 and Pioli’s men will be hoping to preserve the lead at the top of the standings. Three points currently separate them with Inter and Juve, although the latter have played one more game (1-1 against Atalanta earlier this evening).