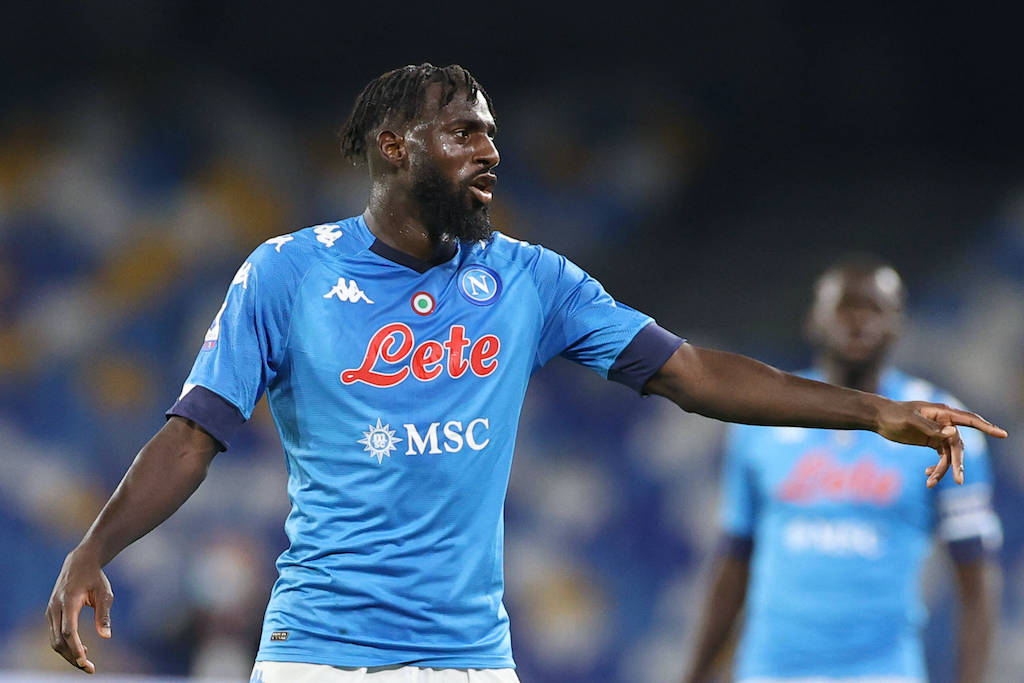 MN: Napoli-Milan has an interesting sub-plot – the story of Milan’s summer Bakayoko pursuit

There will be an interesting sub-plot on Sunday evening when AC Milan face Napoli and in particular Tiemoue Bakayoko, who was close to returning to the club.

According to MilanNews, Milan have tried on numerous occasions to bring Bakayoko back, but they were unable to find an agreement with Chelsea not so much on the formula, but on the price tag of the option to buy that would have been inserted allowing the Rossoneri to sign him permanently at the end of the season.

The back and forth between the two clubs continued and looked almost certain to reach a positive conclusion, but then the Sandro Tonali opportunity arose and therefore Milan had to pause talks regarding Bakayoko until after Rade Krunic’s exit.

The Bosnia international did not end up leaving and Bakayoko instead joined Napoli on a season-long loan. It is worth noting that the Parisian – even with a pay cut – would have been on €3-3.5m net, to which a loan fee and the option to buy must be added.

It would have also complicated the inclusion of Tonali into the midfielder rotation, while Bakayoko has found playing time immediately under Gennaro Gattuso.

So it is over the summer that the paths of Milan and Bakayoko seem to have finally diverged and this time probably for good.