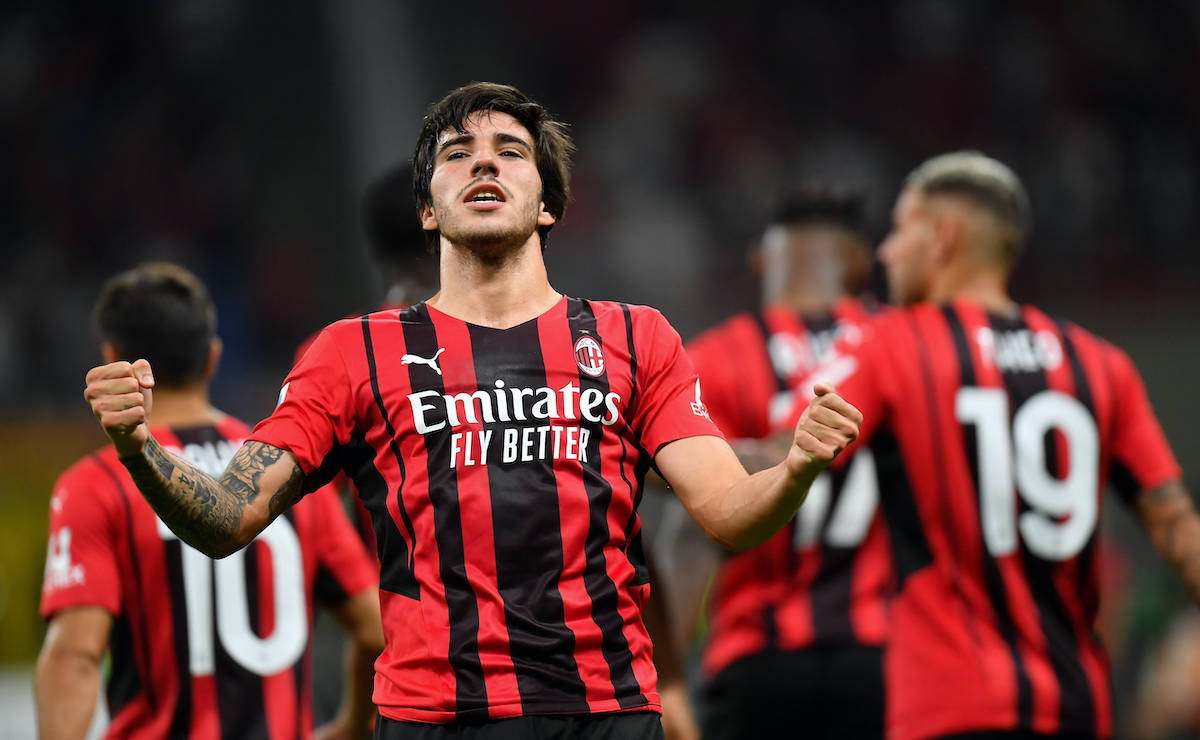 MN: Neither Gattuso nor Pirlo – Tonali is forging his own legacy to repay Milan’s faith

If asked to name their player of the season so far, many AC Milan fans would point towards the boy from Brescia, Sandro Tonali.

MilanNews recalls how Maldini and Massara pulled off a blinder of an operation back in the summer of 2020 to sign him from the fellow Lombardian club, snatching him from under the noses of rivals Inter, but his first season was disappointing as Tonali never managed to fully convince for a number of reasons.

The club negotiated with Brescia to get a discount and Tonali himself took a pay cut to ensure he remains at Milan, as that was his only wish. After a first season that only had glimpses, head coach Stefano Pioli was able to wait for the right moment to launch him in the current campaign, having understood he had arrived with a totally different mentality at the pre-season camp.

From the very first games he showed a marked improvement, with intensity and quality that the team were hoping for when they invested in him. He is neither Gattuso nor Pirlo, as the comparisons have said: he is simply Sandro Tonali. He is young and ready to make mistakes, but he will try again and he will succeed for his beloved club.