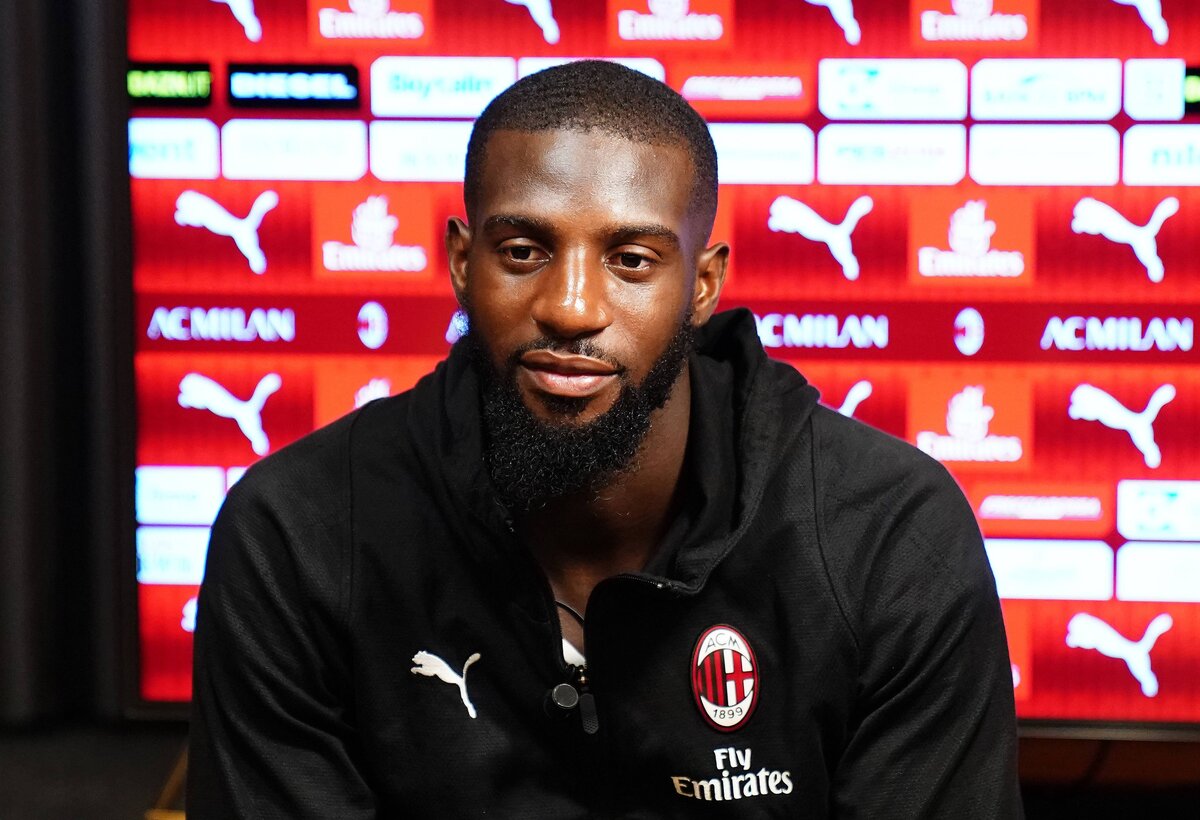 MN: New contacts between Milan and Chelsea as Bakayoko is just details away

Tiemoue Bakayoko, who spent last season on loan at Napoli, is getting ready for yet another loan spell in Serie A. This time out, he will join AC Milan, just like he did in the summer of 2018.

According to the latest reports from MilanNews, only the final details remain for the Frenchman’s return to the Rossoneri. The latter are in desperate need of a midfield reinforcement, although Rade Krunic did well in that role against Sampdoria.

Milan have held new contacts with Chelsea in these hours and the goal is to obtain the final go-ahead from the English side. The report didn’t specify the formula but it should be a loan with an option to buy.

Hopefully, Bakayoko will be at Stefano Pioli’s disposal already later this week as the Rossoneri will face Cagliari at San Siro. Ismael Bennacer should be ready to start by then, but having depth on the bench is never bad.

READ MORE: Pioli happy with Milan’s display and hints at three-man backline: “We can grow further”