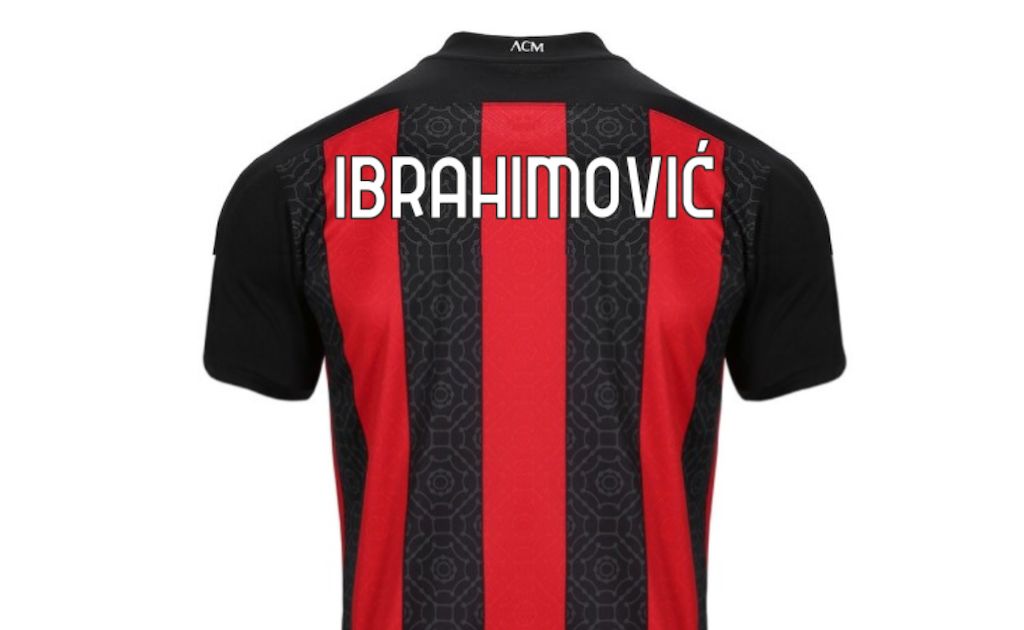 MN: New deal and a new shirt number for Ibrahimovic – the number he has chosen

Zlatan Ibrahimovic will wear a new shirt number to accompany his new deal at AC Milan, according to a report.

After weeks of speculation regarding the future of the Swede and seemingly endless back-and-forth negotiations over his renewal, it appears the saga is finally ready to end.

According to MilanNews, Ibrahimovic will land in Milan tomorrow to sign his new contract and eventually to begin preseason preparations.

Not only that, but he will wear a new number when he next runs out at San Siro as he will take the famous number nine jersey.

A number of club legends have worn the No.9, such as the likes of Pippo Inzaghi, George Weah, Marco van Basten, and Gunnar Nordahl.

However recently, the likes of Gonzalo Higuain, Andre Silva, Gianluca Lapadula, Luiz Adriano, Fernando Torres, Mattia Destro and Alessandro Matri have all worn the No.9, leading to suggestions it is ‘cursed’.