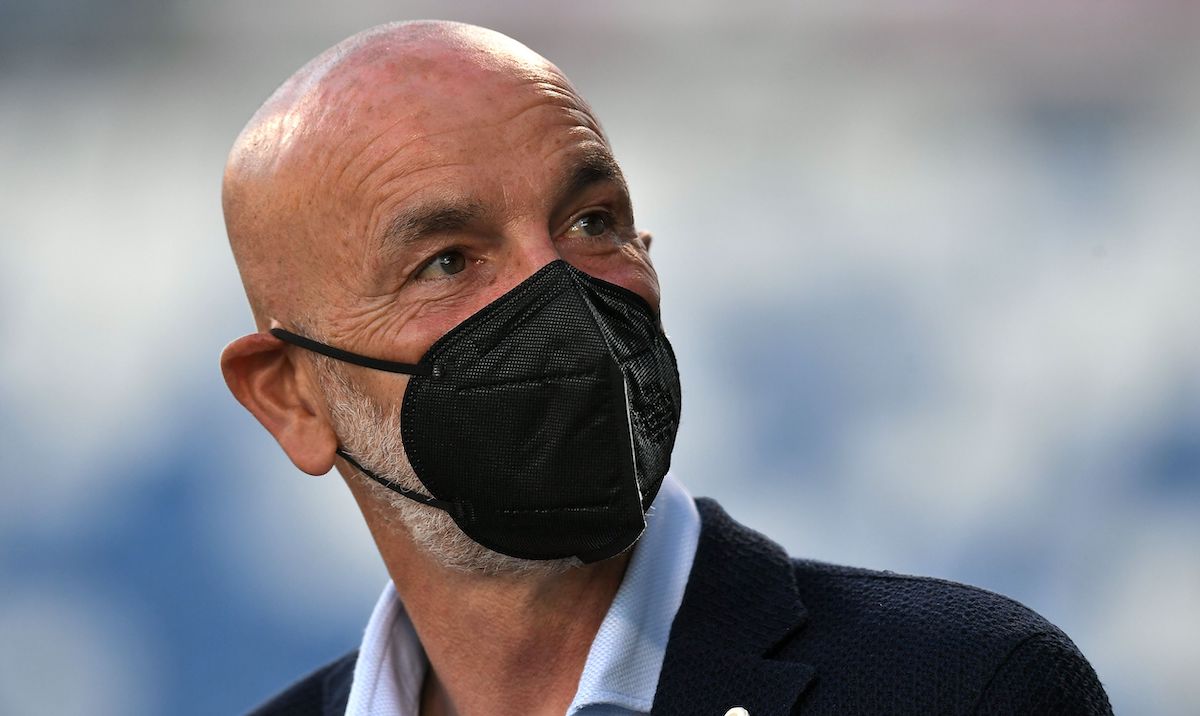 MN: Only uncertainties are in defence and midfield for Pioli ahead of Atalanta game

AC Milan head coach Stefano Pioli has two selection dilemmas to resolve before Sunday’s game against Atalanta, according to a report.

MilanNews have given an update on the choices Pioli is expected to make ahead of Sunday’s match in Bergamo, reporting that the majority of the line-up will be the same as the one that played against Atletico Madrid on Tuesday night.

One of the changes could come in defence where Simon Kjaer is expected to slot in for Alessio Romagnoli after recovering from injury, partnering Fikayo Tomori.

Meanwhile to other change could come in the middle of the field where Ismael Bennacer – who was a starter against the LaLiga champions – and Sandro Tonali are in a battle for a spot from the first minute alongside Franck Kessie.

Mike Maignan should be in net with Davide Calabria and Theo Hernandez the full-backs, and an attack formed of Alexis Saelemaekers, Brahim Diaz and Rafael Leao behind Ante Rebic.