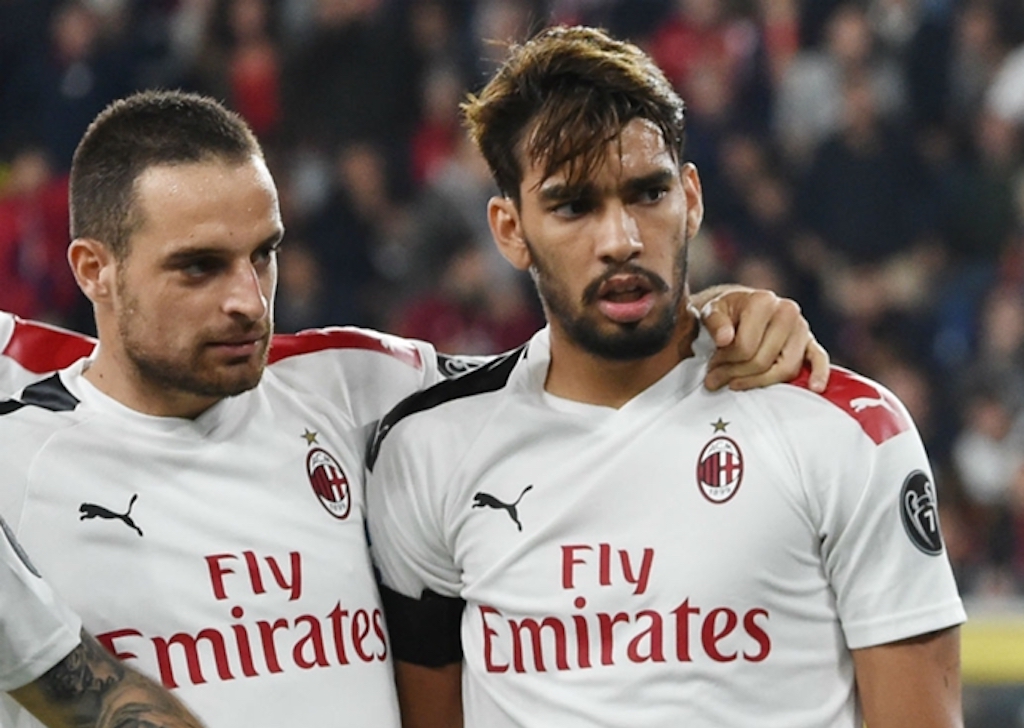 Preparations for the resumption of football are underway at Milanello, as an AC Milan team coached by Stefano Pioli is readying to face Serie A champions Juventus in the second leg of the Coppa Italia semi-final. Milannews.it‘s Antonio Vitiello provided the latest from training at Milanello on his Twitter account.

According to the journalist, Paqueta scored a brace and Bonaventura scored one goal in an internal friendly match at Milanello. He described the two players as those ‘most in shape in this period’.

Moreover, Vitiello stated that coach Pioli tried the 4-3-2-1 formation in training and alternated it with the 4-2-3-1 in which Ante Rebic played as the sole striker, while Paqueta and Calhanoglu supported the Croatian.

Finally, he added that Romagnoli and Kjaer formed the centre-back partnership and confirmed to a Twitter user that in the ‘Christmas Tree’ formation the midfield trio would be Kessie, Bennacer, Bonaventura.

The Rossoneri will face Juventus on June 12 and will try to shock the Serie A champions away from home after drawing 1-1 at the San Siro in the first leg.