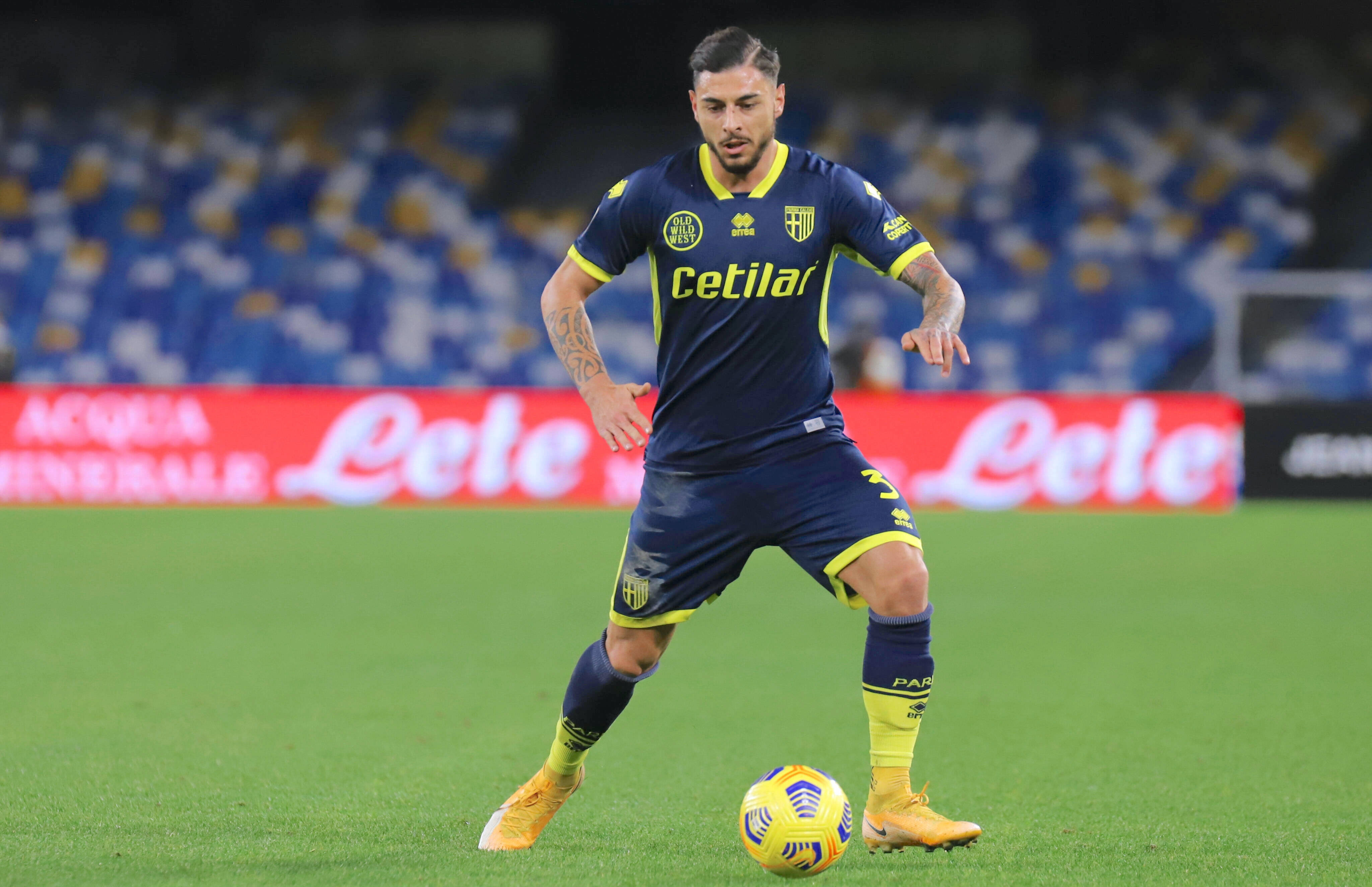 MN: Parma full-back not at preseason as Milan initiate contacts with agent

AC Milan could be edging closer towards the signing of a deputy to Theo Hernandez as Giuseppe Pezzella is not with Parma for preseason.

MilanNews writes that there have been contacts between his agent – Mario Giuffredi – and the Rossoneri management. The 23-year-old is not currently at the preseason retreat with Parma and, in case of positive news in the coming days, he could immediately join the rest of the squad at Milanello.

Milan are in the market for a deputy to Theo Hernandez at the left-back position, as Diego Laxalt returned from his loan at Celtic but has been sold to Dynamo Moscow while a reported target in Junior Firpo decided to join Leeds United.

It could be that Milan therefore opt for a bargain deal for a player who is in a side that were relegated to Serie B last season, meaning he could well push for an exit to get top tier football again.

READ MORE: Milan targeting 19-year-old striker to complete the department – he could arrive for free