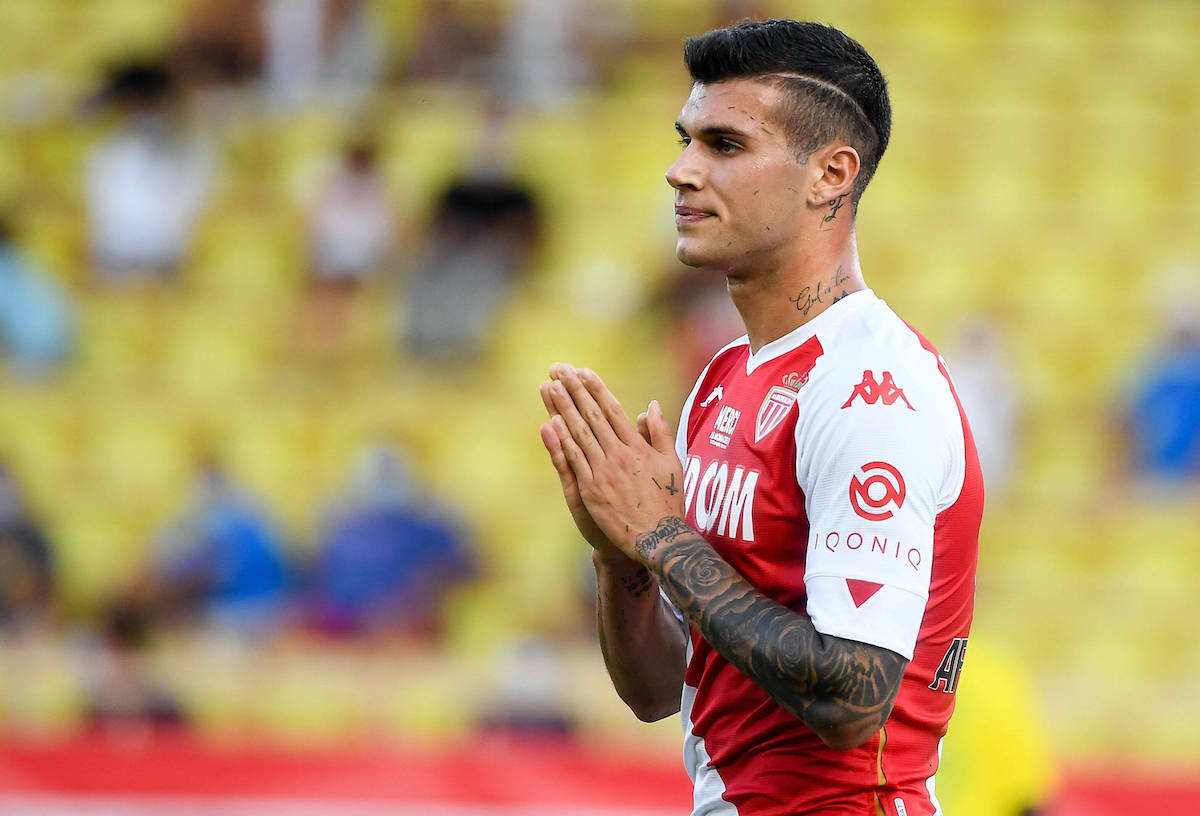 Agent Giuseppe Riso has arrived at AC Milan’s headquarters, fuelling the rumours that AC Milan are interested in his client Pietro Pellegri.

According to the latest from MilanNews, Pellegri arrived at Casa Milan a few minutes ago to talk to the Rossoneri management about the future of his client. The 20-year-old striker is the profile identified by Paolo Maldini and Ricky Massara to complete the centre-forward department.

Negotiations are underway and Milan are operating on the basis of a loan with an option to buy, which would need Pellegri to extend his contract with Monaco which expires at the end of the upcoming season.

Given that Zlatan Ibrahimovic will turn 40 next season and is currently recovering from knee surgery while Olivier Giroud himself will turn 35, a young centre-forward could certainly serve a purpose by helping to come in and share the workload in what is set to be a demanding season.