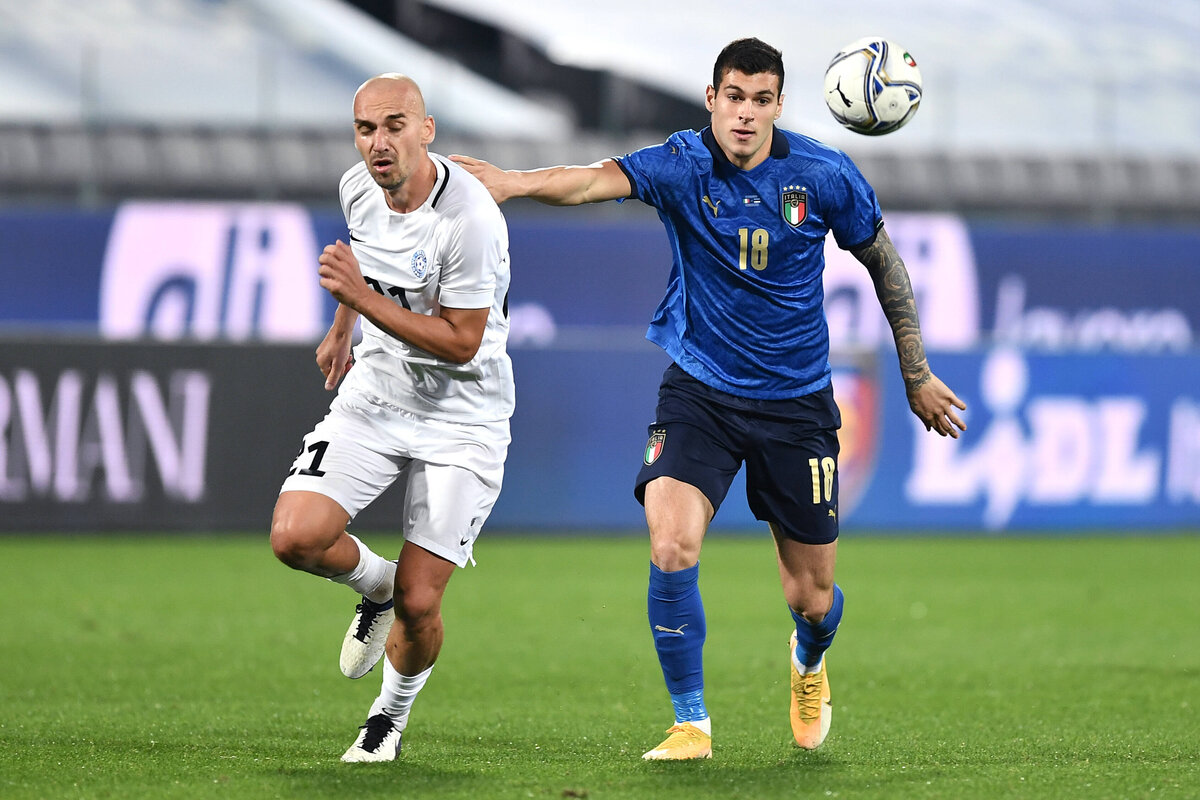 MN: Pellegri will watch Sampdoria vs. Milan at the Marassi – medical tests on Tuesday

Pietro Pellegri is just one step away from returning to Serie A, as AC Milan have reached an agreement with Monaco over his transfer. He will be present at the Rossoneri’s game against Sampdoria tomorrow, a report claims.

Milan will start their 2021/22 season away at Sampdoria tomorrow, more specifically at the Marassi, and they will be hoping to clinch all three points. According to MilanNews, Pellegri will be present at the stadium for the game.

He will undergo his medical tests for the Rossoneri on Tuesday morning and hopefully, if all goes well, sign the contract in the evening. This means that he could be at Stefano Pioli’s disposal already for the game against Cagliari on Sunday.

Milan will pay €1m for the loan there is also a €6m buy-out clause included, which could turn into an obligation if certain conditions are met. Given Pellegri’s potential, it’s a very good signing by the Rossoneri.