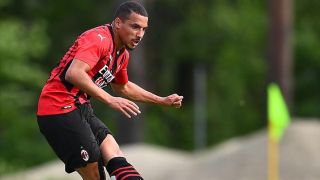 AC Milan’s first friendly of the summer was perhaps not the clearest indicator of strength given the absentees and the fact they beat Pro Sesto 6-0, but there were some positive signs.

MilanNews reports how in particular there were excellent indications from two players in particular: Ismael Bennacer and Tommaso Pobega. The Algerian spent more of last season in the treatment room than on the field, but against the Lega Pro side he scored the opening goal and looked sharp in both phases of the game.

The No.4 looked sharp, moving a lot in search of the ball, allowing the team to keep a very high centre of gravity and providing a range of passes to his team-mates. His one-two with Theo Hernandez, practically covering the role of a playmaker, led to a smartly taken goal with a left-footed shot in off the far right post.

Then there was Pobega, who played the second 45 minutes of the match and is certainly not afraid to fight for a place in the team, as his words at the end of the match show: “Pioli is asking us to return to full capacity. We stopped for a month, we have to resume doing the things we did at the end of the year. And we must put them into practice. All those who are here want to do well and show off. Then the evaluations will be made by the coach and the club.”

There is a lot of talk about his possible sale because he apparently is not suited to a two-man midfield, but preseason and the friendlies available are the perfect arena to test that theory. A capital gain would of course result from his departure, but he could be a very valuable and flexible young asset if Pioli were to decide to keep him. 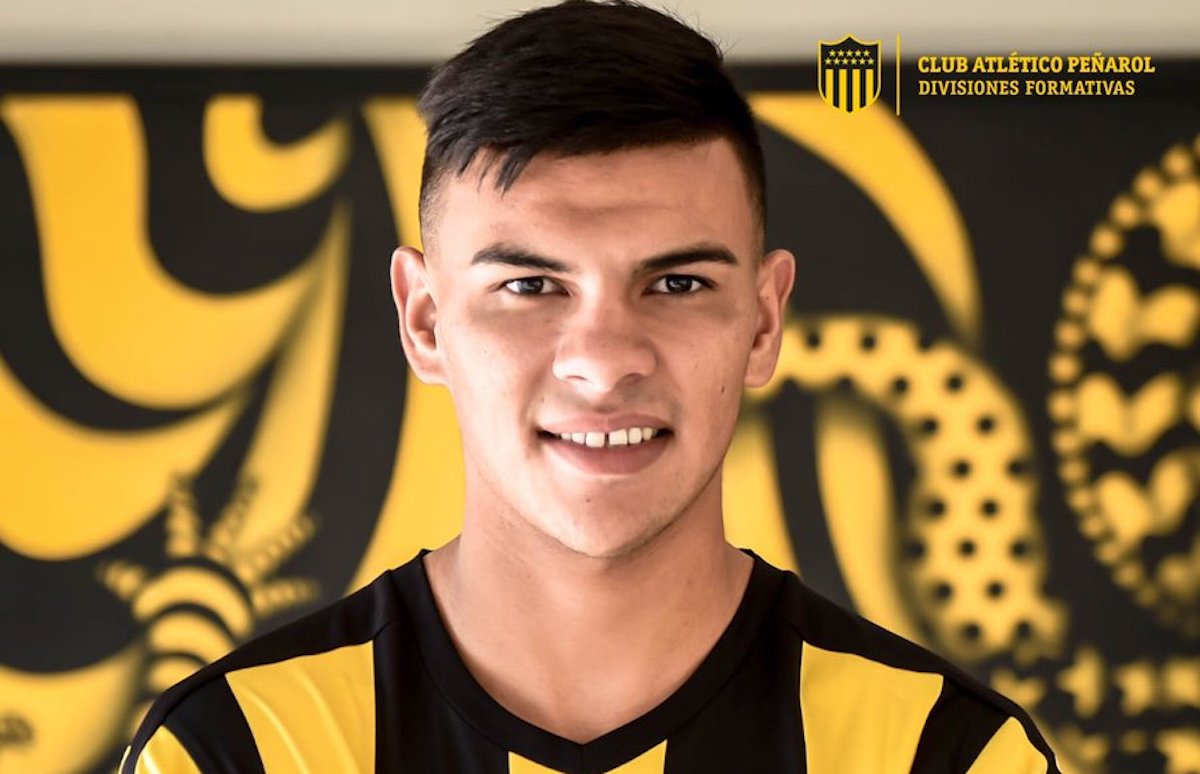 Tuttosport: Genoa could use Wednesday’s game to discuss double deal with Milan
1 December 2021, 11:28
Serie A Standings