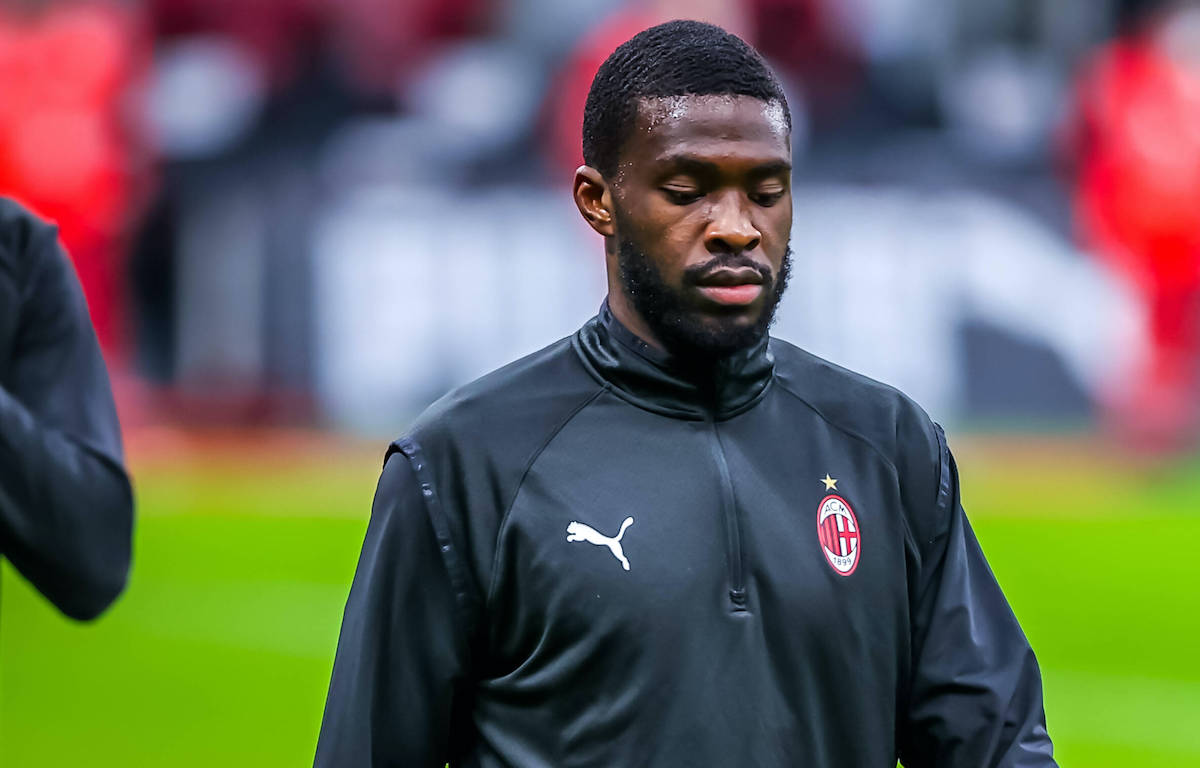 There is a reason most Chelsea fans were upset to let Fikayo Tomori leave on loan in January, and we are starting to see that now. The centre-back has impressed in his first weeks at Milan.

He came off the bench against Spezia last night and he was one of the few Rossoneri players that passed the game. As MilanNews highlight, he’s the man of the moment and a player that Stefano Pioli can’t justify leaving out.

Tomori has adapted quickly to Milan’s style of play and did well early on, even in the game against Inter. He’s starting to earn a spot in the starting XI, even though Simon Kjaer has recovered from his injury struggles.

Unlike the Dane, the No.23 has an advantage against most strikers thanks to his pace and a dynamic that is hard to find in centre-backs. What he lacks in positioning, compared to Kjaer, he certainly makes up for that way.

So, who should start vs. Inter? Captain Alessio Romagnoli will have to recover from the poor display last night. In fact, seeing Kjaer and Tomori on the pitch isn’t a remote option, though the former Roma man has better passing than the Chelsea loanee.

READ MORE: Rebic will be back for Milan’s clash against Inter bar any surprises