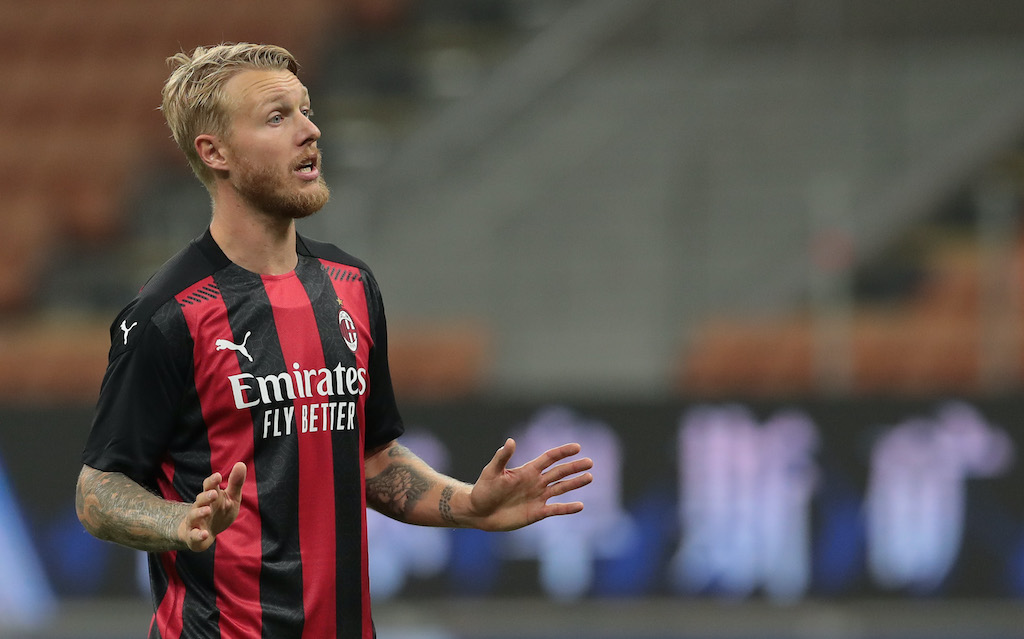 Some team news is finally beginning to filter through from Milanello ahead of AC Milan’s Europa League clash with Celtic tomorrow.

The Rossoneri go into the game knowing that they are 90 minutes away from either having their qualification secured (which would happen if they beat Celtic and Lille do the business against Sparta Praha) or will face another dreaded winner-takes-all shootout in the sixth round.

According to Pietro Mazzara of MilanNews on Twitter, Pioli is expected to make some changes to the starting XI from the team that beat Fiorentina 2-0 on Sunday.

One of Jens Petter Hauge or Brahim Diaz will start on the left wing, with Rafael Leao not yet back from a muscle problem and Ante Rebic standing in for the injured Zlatan Ibrahimovic as the centre-forward.

The candidacy of Brahim for that spot suggests Hakan Calhanoglu is likely to keep his place as they playmaker, while Mazzara adds that Simon Kjaer could finally be rested, with Matteo Gabbia his replacement at centre-back.

Finally, he adds in another tweet that Diogo Dalot will be given another start, though it is not clear if it will be at left-back or right-back, thus in place of Theo Hernandez or Davide Calabria respectively.