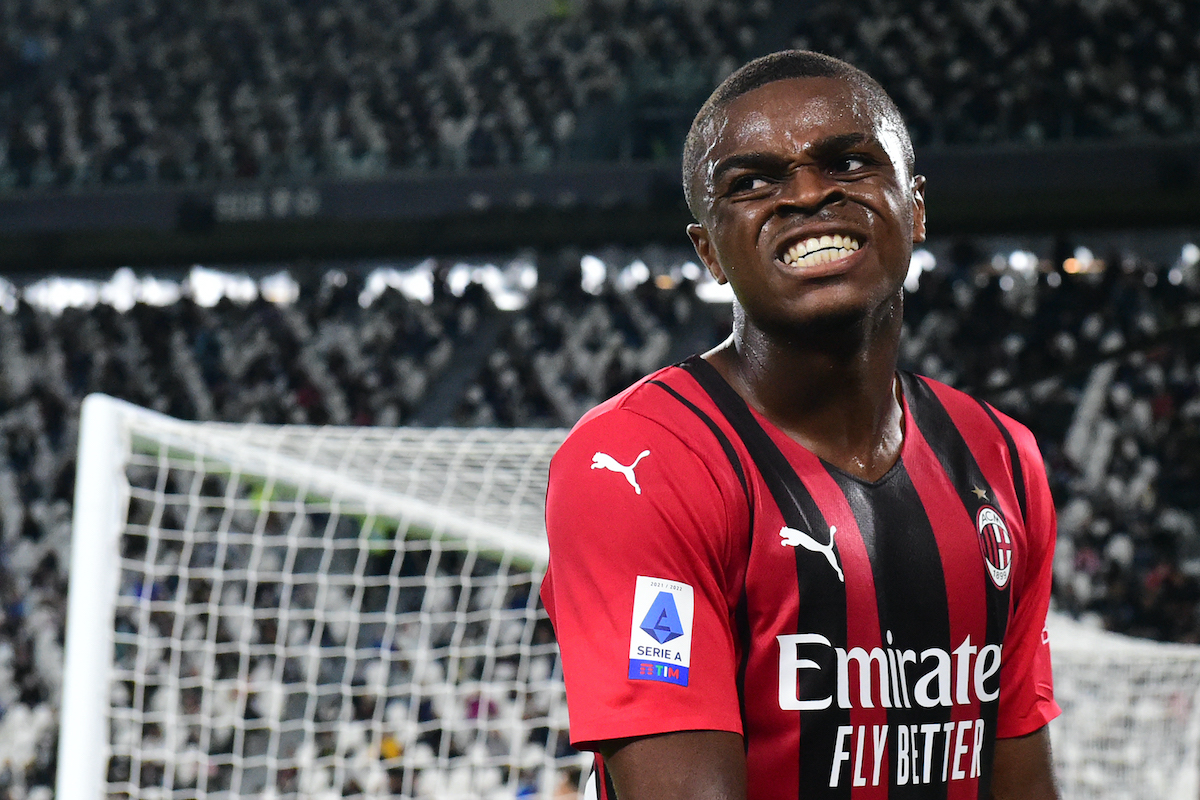 MN: Pioli forced into late change ahead of Milan vs. Torino with big crowd expected

AC Milan boss Stefano Pioli has been forced into a late change to his starting line-up for the game against Torino tonight, which will reportedly be played in front of a big crowd.

MilanNews writes that Fode Ballo-Tourè has been excluded from the squad after he sustained a blunt trauma injury during the win over Bologna following a nasty stamp from Soriano, and the fact Theo Hernandez has only recently recovered from Covid means that a gap has opened up at left-back.

The start for tonight’s game against Torino should be Pierre Kalulu as the Frenchman came on and played in that role during the defeat to Porto. Davide Calabria will occupy the opposite full-back role, it is reported.

MilanNews are also reporting that the game tonight at La Scala del Calcio should see around 40,000 fans in attendance, which is great support considering the amount of games in the hectic schedule.