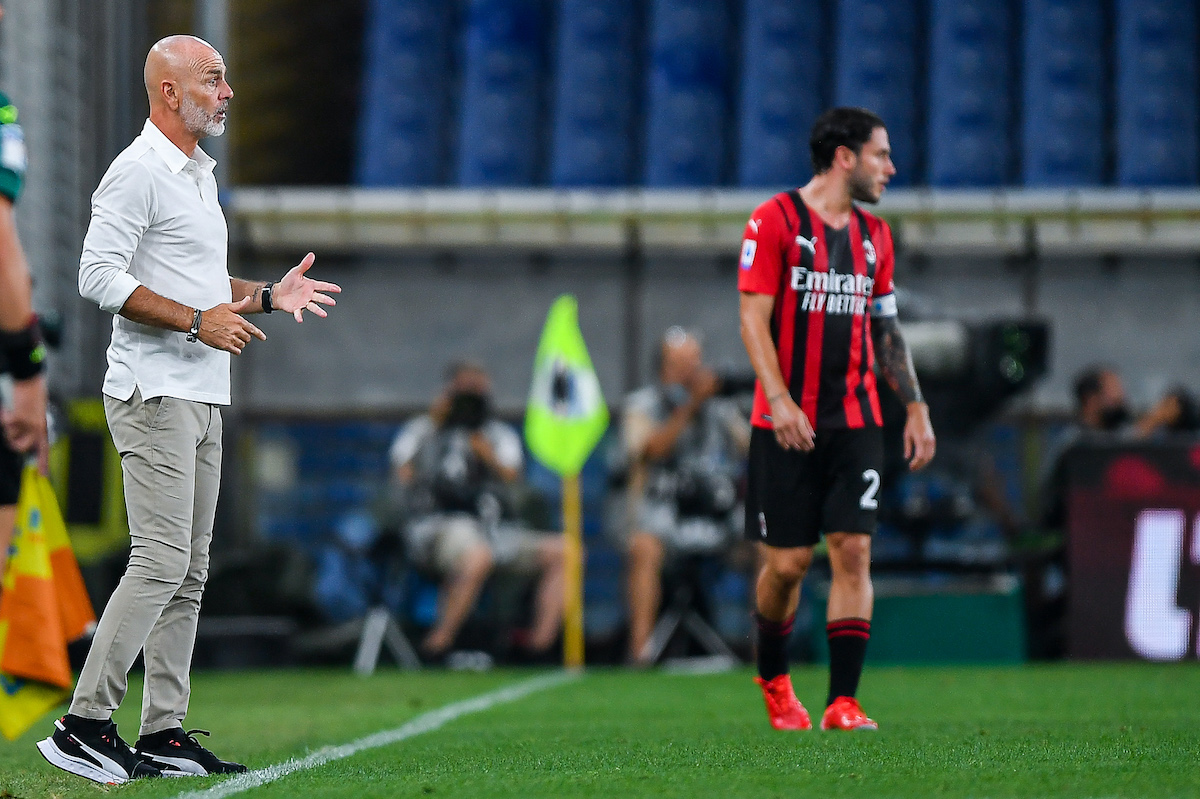 MN: Pioli has an idea to cover for Theo Hernandez that does not involve Ballo-Toure

Stefano Pioli could choose to field Davide Calabria on the opposite side to the one he usually plays during the next few games, according to a report.

MilanNews writes how Milan have been tasked with replacing Theo Hernandez after the left-back tested positive for Covid-19, and while Fode Ballo-Touré is the obvious choice to step in given he is a natural in the role, there is another solution under consideration by Pioli.

The head coach could put Calabria on the left side given that Ballo-Touré has been in action for Senegal over the international break, and while he could play on Saturday it is not so obvious as people think.

If Calabria has fully overcome his injury then Pioli could decide to deploy him on the left, with Pierre Kalulu in the role of right-back. Adaptability has been one of Calabria’s biggest strengths, but he could also be saved for the Champions League match against Porto.