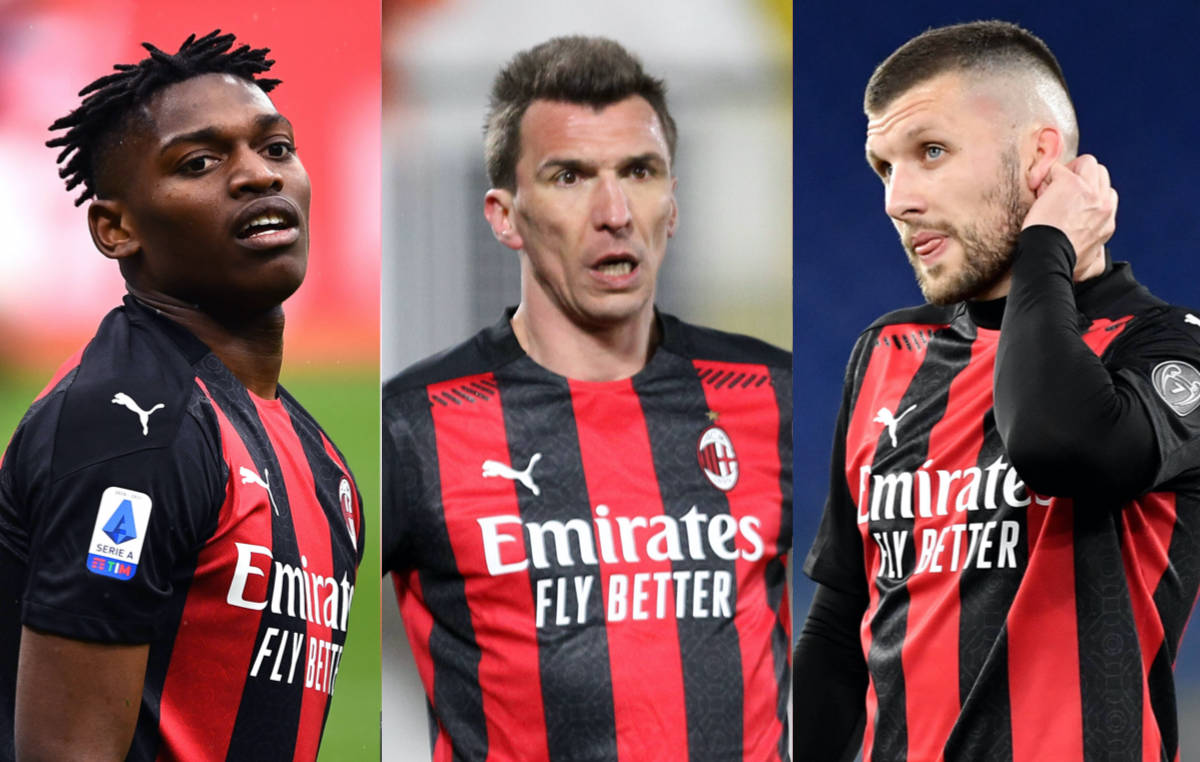 MN: Pioli left with a big decision to make as Ibrahimovic’s season could well be over

With Zlatan Ibrahimovic back in the treatment room, head coach Stefano Pioli has a decision to make in attack ahead of the game against Torino.

According to MilanNews, there is still very little hope of recovering the Swede for the last game of the season against Atalanta, while his absence against Torino and Cagliari is certain. Pioli is therefore required to carefully evaluate who can play as centre-forward against the Granata tomorrow night.

The options are Ante Rebic, Rafael Leao and Mario Mandzukic, but a final decision will be made either this afternoon or tomorrow morning. At the moment there are no certainties, but the favourite seems to be Rebic, who was mentioned several times in the press conference by Pioli.

Leao and Mandzukic have not convinced too much in recent weeks as the former seems to be unsuited to the role entirely while the latter is struggling a lot to find his best form after being been out for nearly two months with a muscle problem. Ante prefers to play as a winger, but also seems the best option to be the No.9.

READ MORE: Pioli explains why ‘unhappy’ Rebic had the ‘right reaction’ after coming on against Juventus