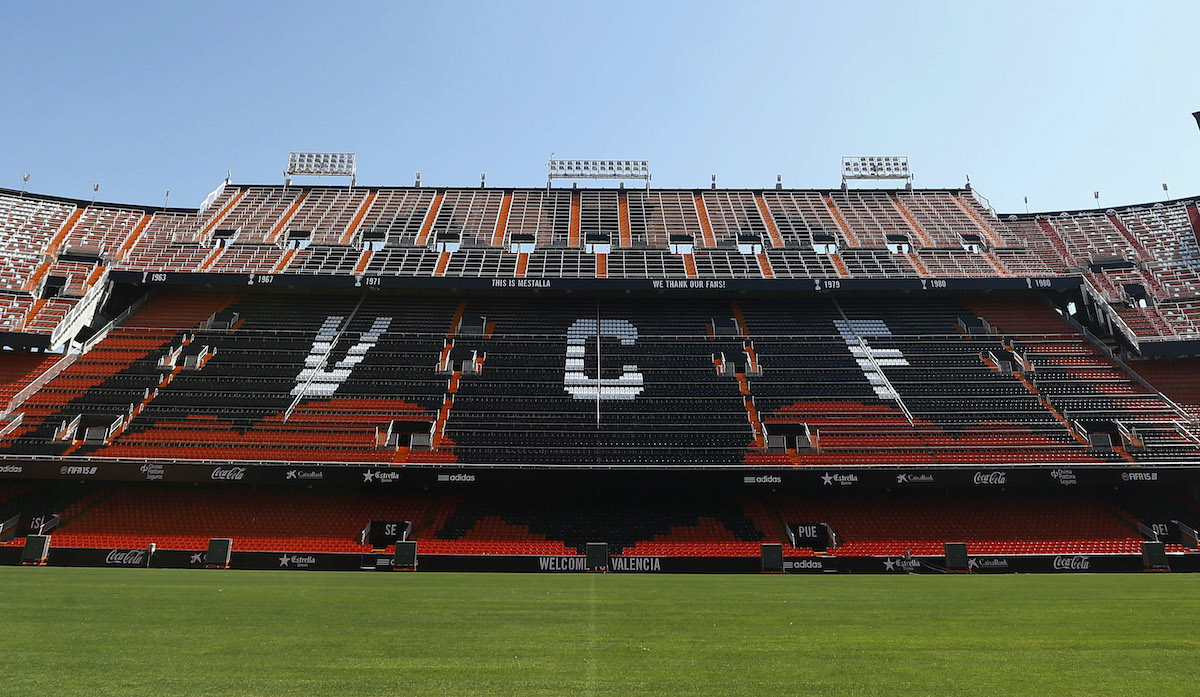 AC Milan head coach Stefano Pioli has called up 23 players to the squad for tonight’s friendly against Valencia at the Mestalla.

The Rossoneri will travel to Spain for their fourth preseason test of the summer, having played Pro Sesto, Modena and OGC Nice so far, the latter being the first real test and ending in a 1-1 draw. MilanNews write that Pioli’s squad for tonight’s friendly match against Valencia – scheduled for 20:30 CEST – has now been revealed as the team travel to Spain.

The notable absentees are Ismael Bennacer who has tested positive for Covid, Jens Petter Hauge who is destined to complete a move to Eintracht Frankfurt as per multiple reports, and Mattia Caldara who is Venezia-bound. Below are the players that have been selected.