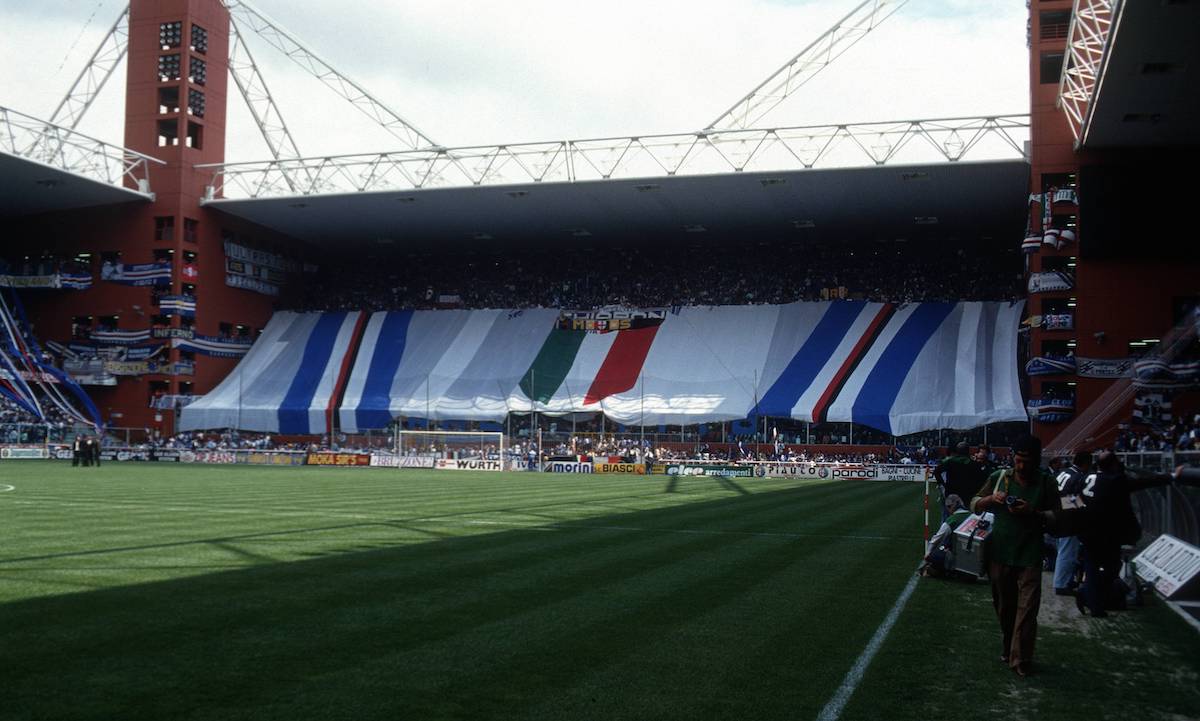 AC Milan will open their 2021-22 Serie A campaign in five days when they play Sampdoria at the Stadio Luigi Ferraris.

Milan’s seasonal debut is fast approaching and will take place on Monday evening at 20:45pm when they face Roberto D’Aversa’s side, and Stefano Pioli is considering the tactical approach ahead of the fixture.

According to the latest from MilanNews, Pioli is pondering two tactical options for the match against the Sampdoria. In the friendly games during the preparation, the Milan boss used two different systems: the 4-2-3-1 and the 4-4-2.

These are the two different formations that he is considering using, as the former is the one that was used for the vast majority of the last 18 months and the latter was deployed during large parts of the preseason campaign.

It will depend on what the market brings, but a 4-2-3-1 would see a trident of Saelemaekers, Brahim Diaz and Leao behind Giroud, while a 4-4-2 would see the Frenchman partnered with Rebic, and Brahim dropping out.