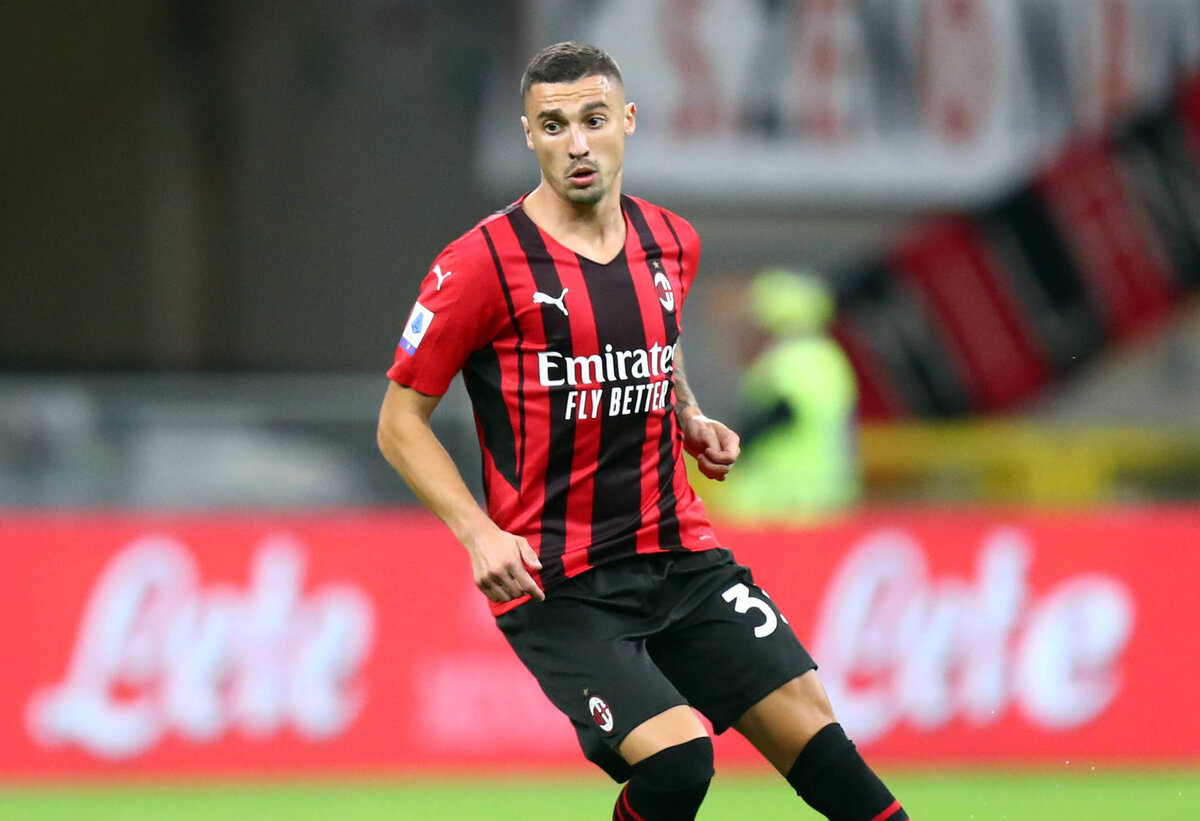 Rade Krunic has been a useful player for Stefano Pioli ever since the manager took over AC Milan back in October 2019. Being able to play in many different positions, the Bosnian has come in handy more than a few times.

Krunic has made nine appearances for the Rossoneri this season, amassing 614 minutes and one assist. In the derby, he did very well at shutting down Brozovic, constantly following him and thus disrupting the play.

According to MilanNews, Pioli is so pleased with the performances of the 28-year-old that Milan are expected to renew the contract, which will expire in 2024. The new deadline should be 2026 and it’s a signal of Krunic’s importance.

Talks with his agents have begun and if all goes well, an agreement could be reached in the coming weeks. The player himself is surely happy with the situation as he’s only expected to get more playing time from here on (especially with AFCON coming up).

READ MORE: Calabria will miss out on Italy’s next game as injury emerges