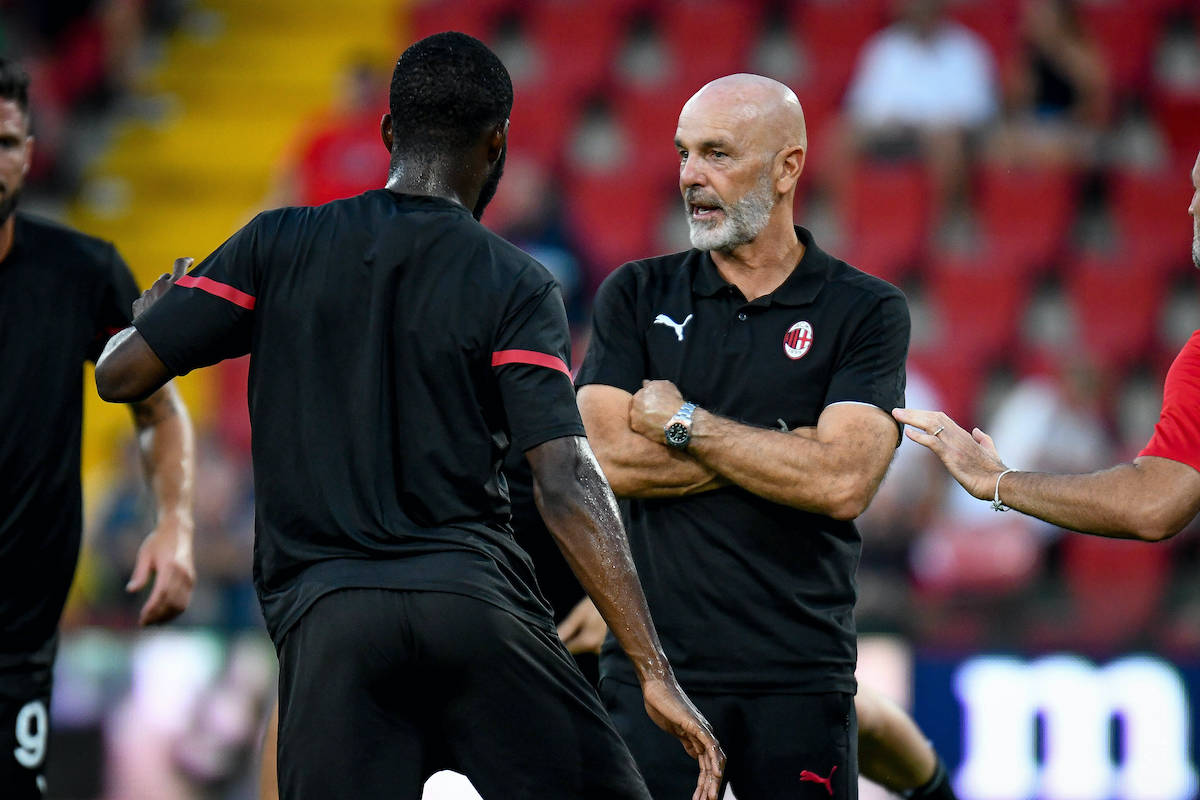 Stefano Pioli studying the potential of using a different formation in the event that another attacking midfielder does not arrive, a report claims.

As MilanNews writes, in the game in Trieste against Panathinaikos Milan lined up in a 4-4-2 formation as opposed to the established 4-2-3-1 of the last year and a half. Some may consider it to be an old-fashioned system, but Pioli believes that it may bring out the best in the squad as it stands right now.

First of all, the right side of Davide Calabria and Alexis Saelemaekers is consolidated, and on the other side a Theo Hernandez-Rafael Leao duo with Rebic supporting the first striker certainly offers a lot of threat and can allow the Rossoneri to breach the penalty area more.

It is a system that could be used against Sampdoria in one week in the opening game of the system, but of course it is linked to the market and the arrival of a new playmaker could see the 4-2-3-1 picked again.

READ MORE: Milan working on 3-4 signings to complete the squad – the main priority is clear