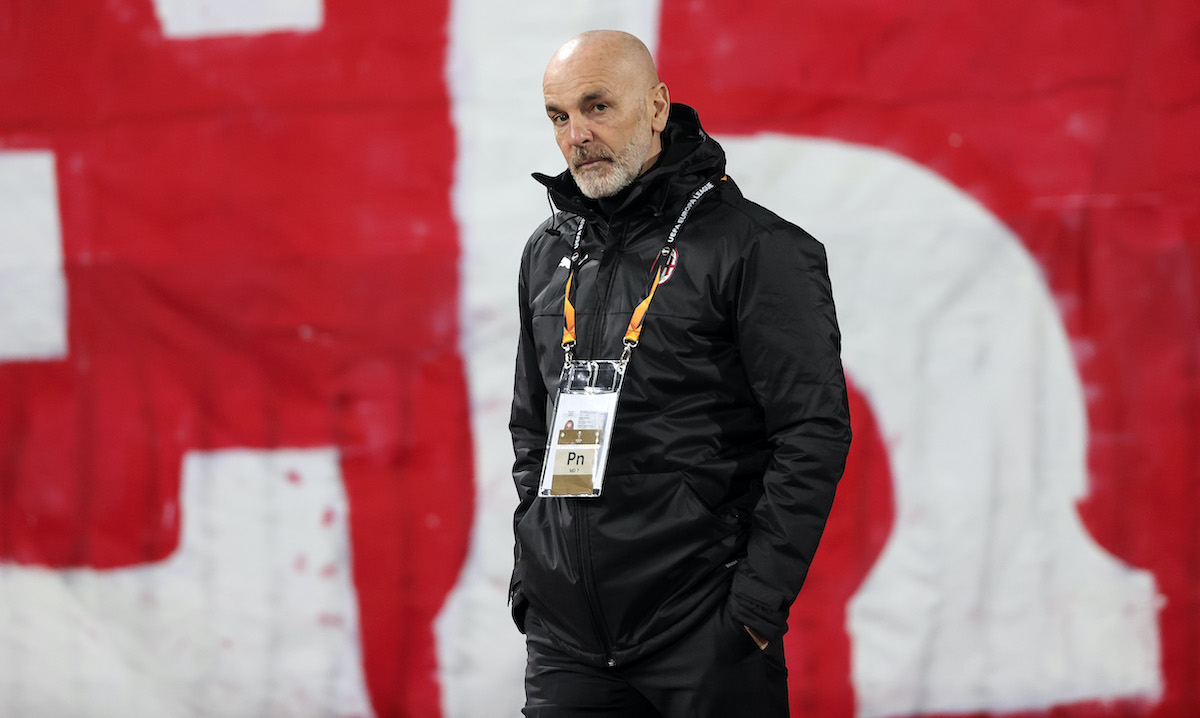 MN: Pioli the great architect of Milan’s revival but renewal of contract can wait

Stefano Pioli’s contract with AC Milan has less than a year to run, but his future at the club does not seem to be in question at all, a report claims.

MilanNews writes that Pioli is still considered by many to be a second-tier coach due to having never won a major trophy, but he has been able to evolve with this team and also adapt his style of management in order to become a better head coach.

It is easy to forget that it could have been Luciano Spalletti who replaced Marco Giampaolo after his sacking early in the 2019-20 season, and then it could have been Ralf Rangnick until 21 July last year, when Pioli’s contract renewal was announced after the 2-1 victory over Sassuolo.

Pioli has brought stability from a tactical and a psychological point of view and – as we saw last night in Bergamo – a style of play that is very difficult to play against. It goes without saying that over the next few weeks the contacts for the renewal of his contract will be initiated, but final assessments that will certainly be made later in the season.

READ MORE: Journalist claims ‘astonishing’ Milan and Napoli are ahead of the rest in Serie A