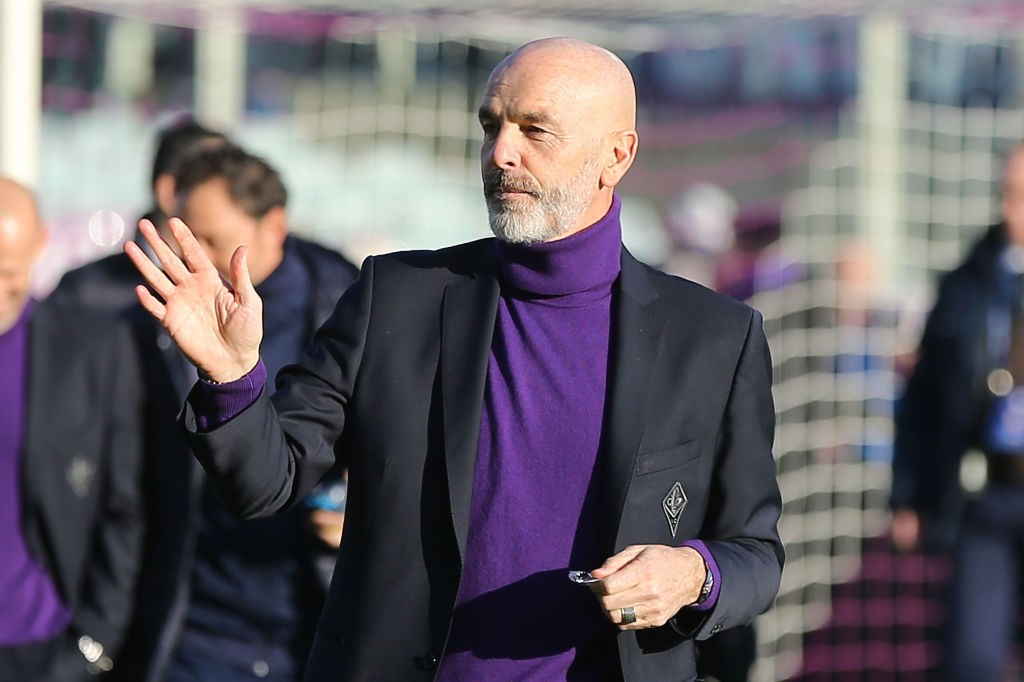 Stefano Pioli will take his first training session as AC Milan’s new head coach on Wednesday once his appointment is formally announced, according to a report.

On Monday reports emerged from all major outlets stating Milan had decided to sack Marco Giampaolo, but it appeared that Luciano Spalletti was the man they had chosen to take over.

On Monday evening it emerged that Pioli was the frontrunner to take over from Marco Giampaolo, despite Spalletti having reportedly agreed to take the job.

It was even claimed that Spalletti had agreed to take over at Milan on a three-year deal, but resolving his contract with Inter is seemingly too big of an obstacle.

Gianluca Di Marzio then reported on Tuesday that Pioli is indeed the man that has been chosen as an alternative, with everything in place for him to take the reigns.

Now, MilanNews.it‘s Anto Vitiello is reported that Milan communicated to Giampaolo that he had been sacked this morning, with the official announcement imminent.

Pioli is indeed his substitute, with his signing set to take place today and tomorrow his first training session at Milanello.