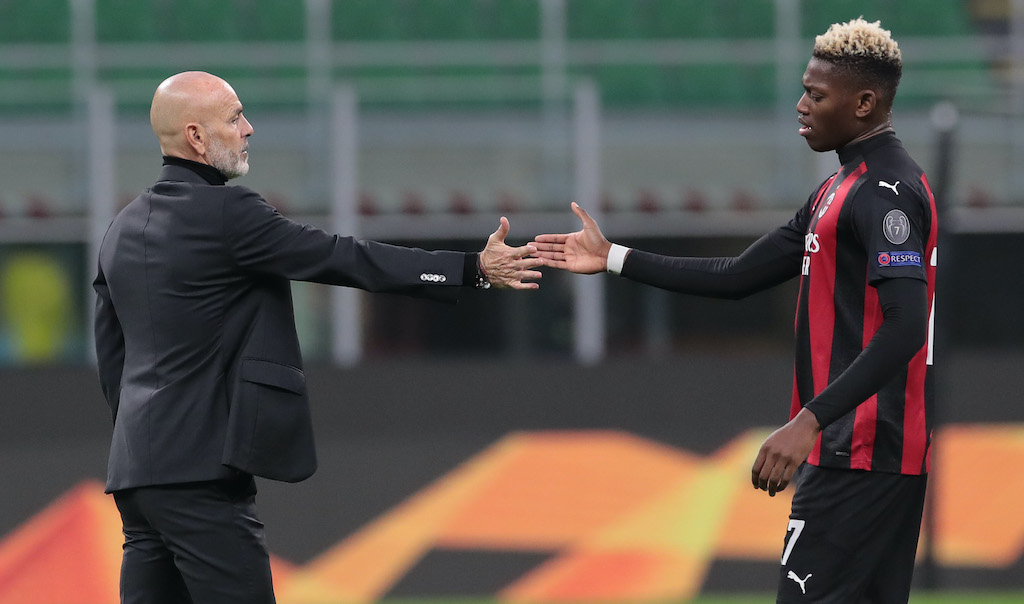 AC Milan boss Stefano Pioli is close to being able to call upon valuable depth once again as the Champions League race intensifies.

Milan have not been able to call upon a full squad for virtually any part of the season and the effect on results is visible now fatigue has begun to take hold in 2021, which has seen results suffer as a consquence.

As MilanNews writes, against Parma the Rossoneri will recover many important players in their hopes of securing a victory that would be a fundamental step to continue the path towards qualification for the Champions League.

The recent return of players such as Rafael Leao, Mario Mandzukic and Brahim Diaz is crucial and although they are unlikely to start, they are important elements that can be exploited during the match.

Mandzukic’s experience and physicality for the end of the match could be key, while Leao’s pace and stride plus Brahim’s technique and ability to run in deep are X factors that were missing in the disappointing draw against Sampdoria. Being able to count on many men and different tactical solutions is fundamental.