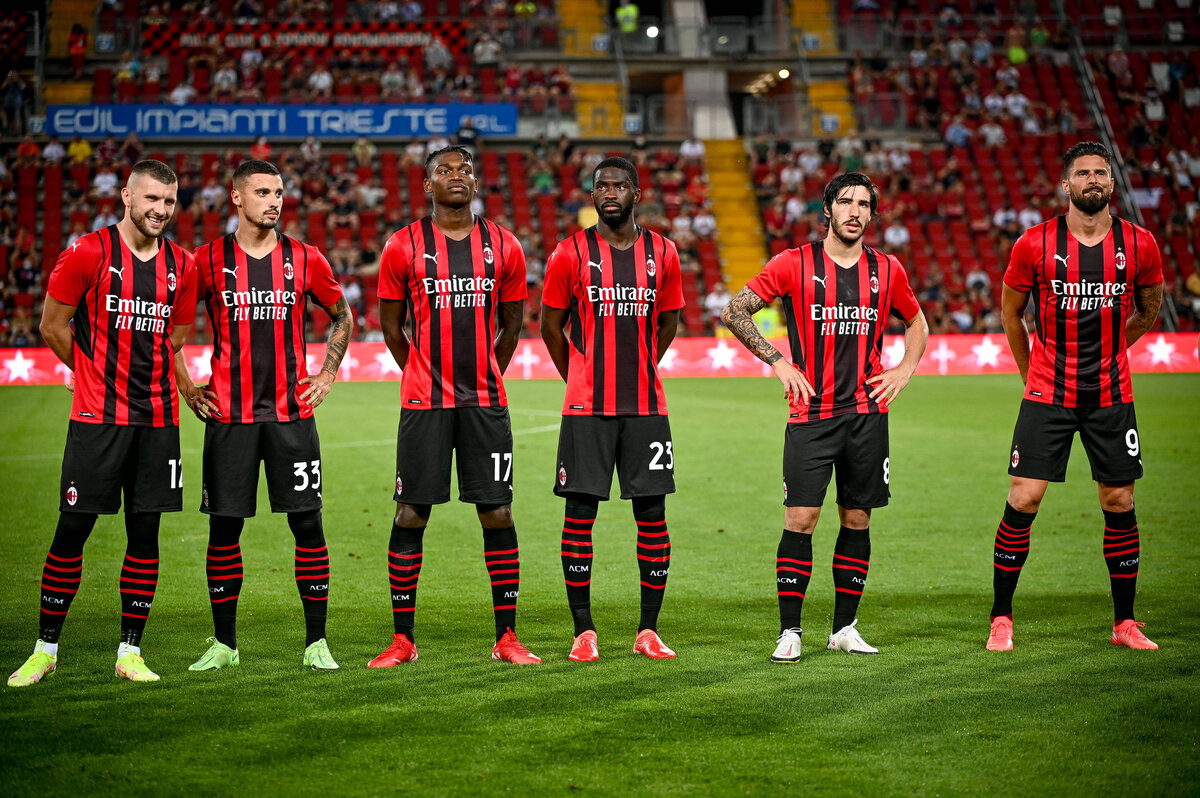 MN: Pioli with three doubts to resolve ahead of Hellas Verona clash – the probable XI

AC Milan boss Stefano Pioli has three major selection doubts to resolve ahead of Saturday night’s game against Hellas Verona at San Siro, it is claimed.

The first doubt is the left-back spot as per MilanNews, which has arisen due to Theo Hernandez testing positive for Covid-19. The Frenchman’s natural deputy is Fode Ballo-Touré, but the Senegal international only came back today from his commitments with his national and is in a battle with Davide Calabria.

Calabria suffered from a muscle strain with Italy but appears to be fully fit now, so the dilemma is whether to trust Ballo-Touré and preserve Calabria or to give minutes to both of them in view of the Porto game.

The second doubt is regarding who will partner Franck Kessie in the midfield, as the Ivorian is guaranteed a start due to the fact he is disqualified for the Porto game. At the moment Sandro Tonali is favourite over Ismael Bennacer.

The last selection dilemma is in attack where Ante Rebic and Olivier Giroud worked with the team all week, while Rafael Leao only returned today from his commitments with Portugal. Therefore, the idea of seeing against Rebic on the wing and Giroud as the centre-forward is gaining steam.

Otherwise, the usual line-up will be used: Leao wide left and Rebic the false nine with the former Chelsea man ready to join the game in progress. There is also hope that Ibrahimovic will make the bench.

READ MORE: From Salah penalty save to international duty – how Maignan ended up needing surgery