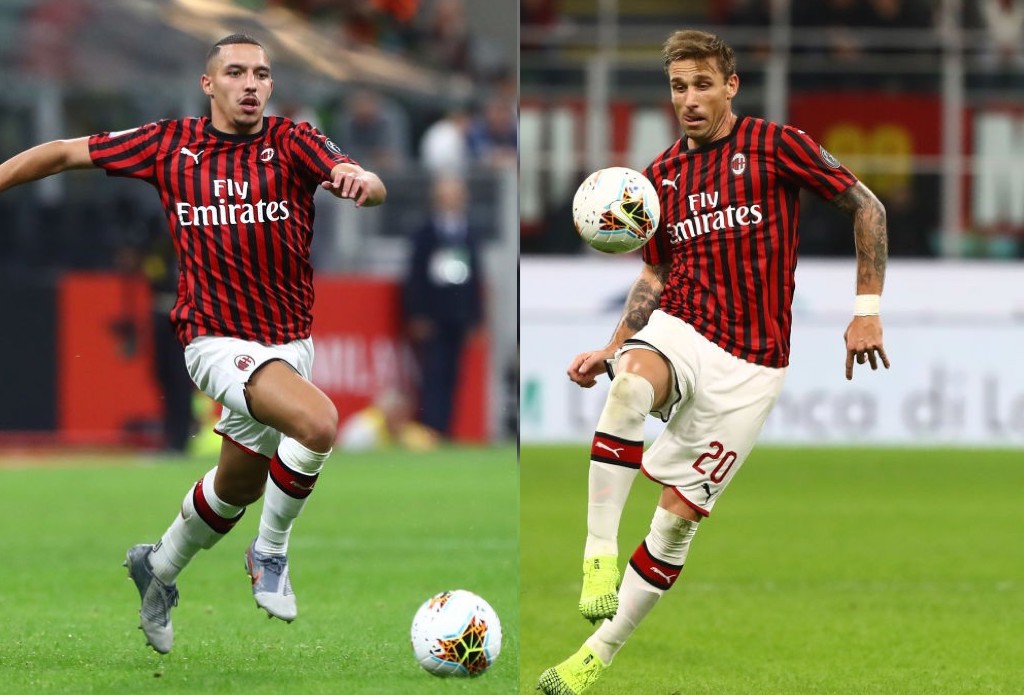 MN: Pioli’s thoughts on Biglia and Bennacer – the potential tandem and other options

One area of the pitch that has been constantly changing for Milan this season is the regista position, and Stefano Pioli is beginning to gain an understanding of his future plans, a report claims.

Lucas Biglia and Ismael Bennacer found themselves alternated almost equally under Marco Giampaolo, but Pioli’s appointment has seemingly been good news for the Argentine as the pair worked together at Lazio.

As a report from MilanNews.it notes, Biglia has the ‘charisma and maturity’ to not be discouraged by the draw against Lecce, while Pioli is leaning towards starting him at the Olimpico against Roma on Sunday.

However, €16m summer signing Bennacer is chomping at the bit to become a starter once again and Pioli likes the Algerian’s characteristics such as his intensity and fighting spirit, meaning he could still find a spot in the starting XI.

The report goes on to mention that there is a possibility of the two starting together, with Bennacer as the mezz’ala (likely in place of Franck Kessie) – a position he has often played before.