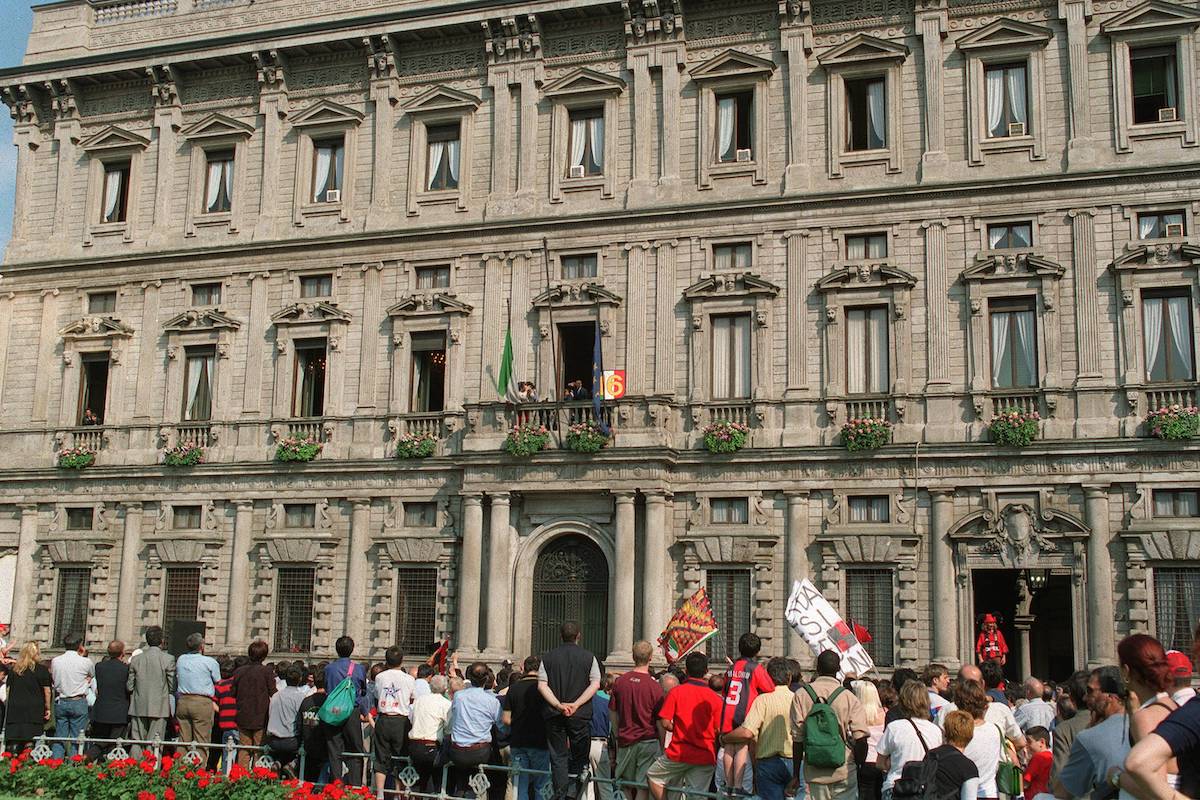 Representatives of AC Milan had a positive meeting with the Mayor of Milan this afternoon, according to a report.

MilanNews writes that the Mayor Giuseppe Sala welcomed Gordon Singer, Paolo Scaroni and Ivan Gazidis to the Palazzo Marino and during the meeting – considered by all the participants to be very positive and cordial – Sala confirmed his willingness to continue with the project for the construction of the new San Siro.

It will not simply be a new stadium but also a revitalised sports district, which also includes the New City Stadium. AC Milan, in close coordination with FC Internazionale, will therefore continue the dialogue with the Municipal Administration Offices to finalise the procedural process.

It seems to be slow progress after months of back and forth, but having a figure like the Mayor on the side of the project will certainly do little half, and decisive steps are now expected.