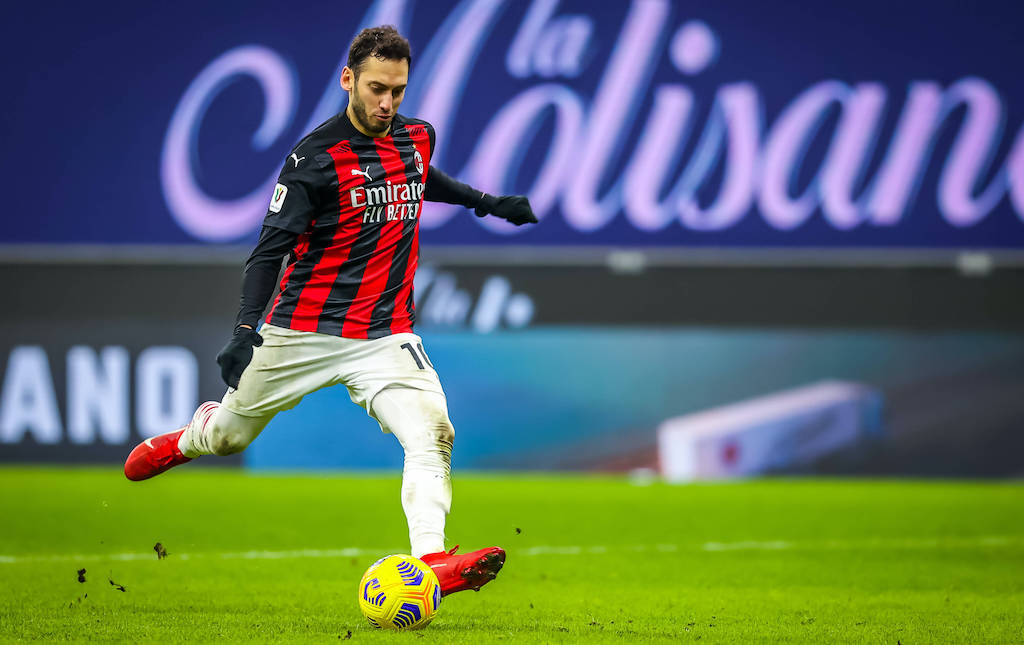 MN: Positive meeting held over renewal of Calhanoglu but the white smoke does not arrive

There have been yet more constructive talks between AC Milan and the agent of Hakan Calhanoglu over a new deal, according to a report.

According to the latest from MilanNews, a meeting was held at Casa Milan in the early afternoon between the Rossoneri management and Gordon Stipic, the agent of Calhanoglu.

From what has since emerged, the summit was a positive one and the parties that will meet again in a few weeks. The feeling is that a further step has been taken to reach the common goal, and that is to extend the contract of the Turkish playmaker, which will expire in June.

It seems as though the two parties are on the right path therefore but there are still economic distances between the fixed part of Calhanoglu’s salary and the bonuses which need to be fixed, but the feelings are positive that an agreement will be reached.