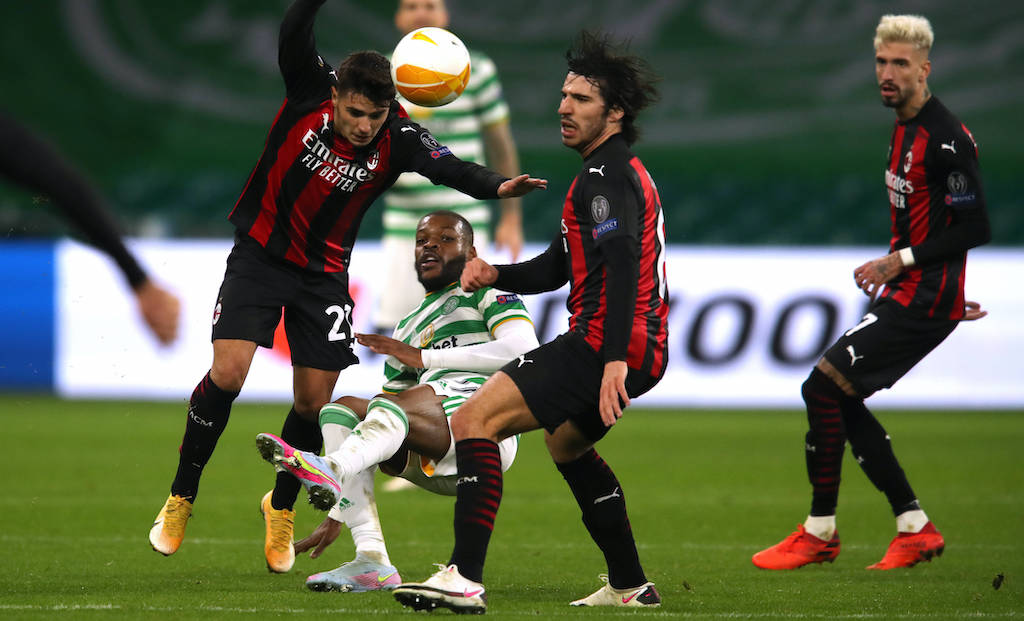 MN: Positive news arrives regarding Brahim Diaz and Tonali – they could play against Torino

At last some good news has arrived on the injury front for AC Milan as Stefano Pioli looks set to have Brahim Diaz and Sandro Tonali available tomorrow.

There was a slight sour note from Milan’s 2-0 win over Torino as Tonali and Diaz both came off in the second half, with the former having been injured in an incident which bizarrely saw a penalty awarded for Torino before being overturned.

According to MilanNews, both players are feeling much better and this morning they trained regularly with the squad at Milanello. Therefore, it is expected that the duo will be among the squad called-up for tomorrow’s Coppa Italia Round of 16 game against Torino at San Siro.

Whether they are risked with a start remains to be seen, although Pioli does not have many alternative options in the midfield department given that Ismael Bennacer is still not 100% and Rade Krunic has Coronavirus.