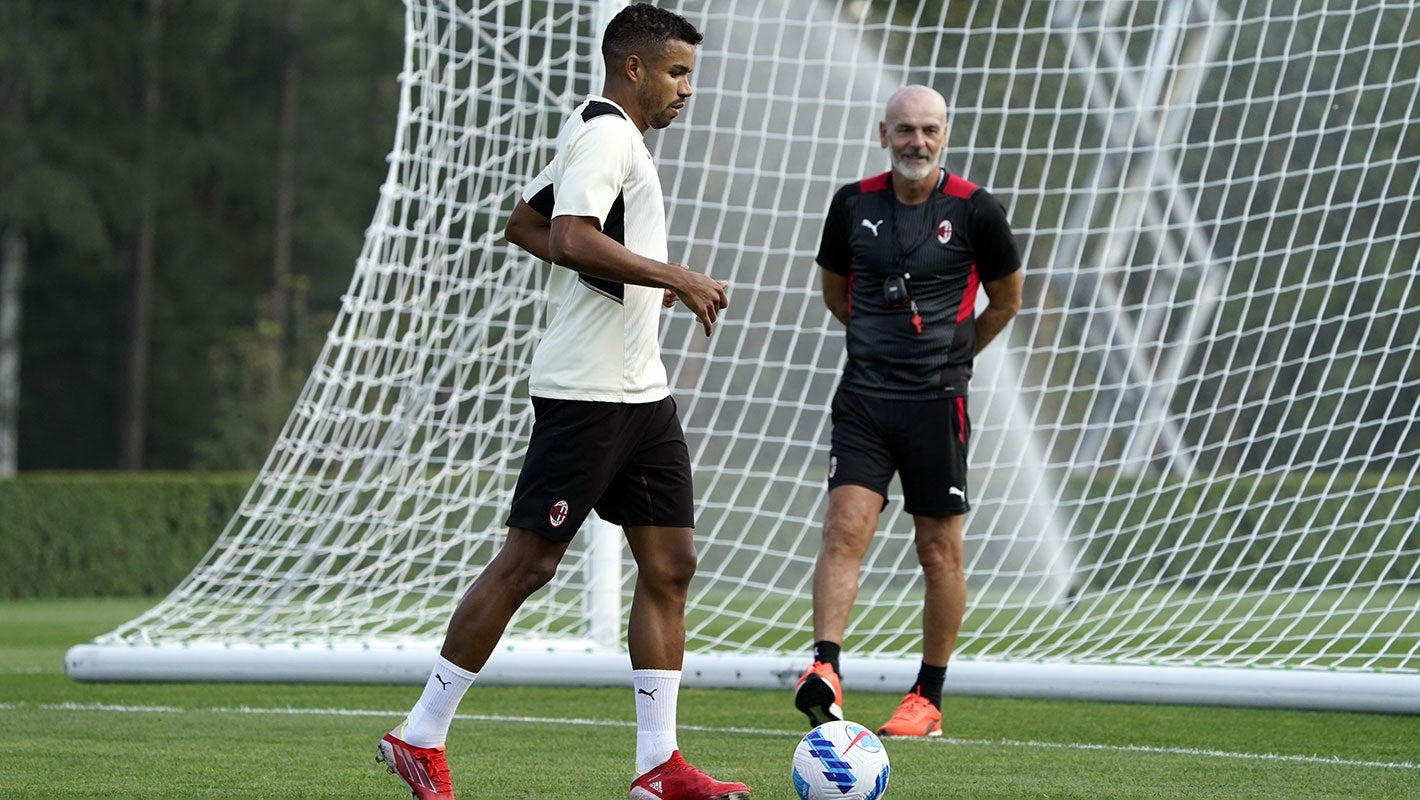 Some positive news has emerged from Milanello as Junior Messias returned to training with the rest of the squad today, according to a report.

Messias has only played once since his deadline day move from Crotone and that was as a substitute during the 3-2 victory over Atalanta, during which he picked up another injury that has kept him sidelines ever since. However, there have been reports hinting that he is closing in on a return and the two-week international break will certainly help.

According to what is being reported by MilanNews, Messias returned to train with the rest of the team at Milanello today and the Brazilian is aiming to be called up for the match against Fiorentina after the break.

Despite this, there is no positive update regarding Alessio Romagnoli as the defender continues doing individual work having missed the derby due to an adductor problem.