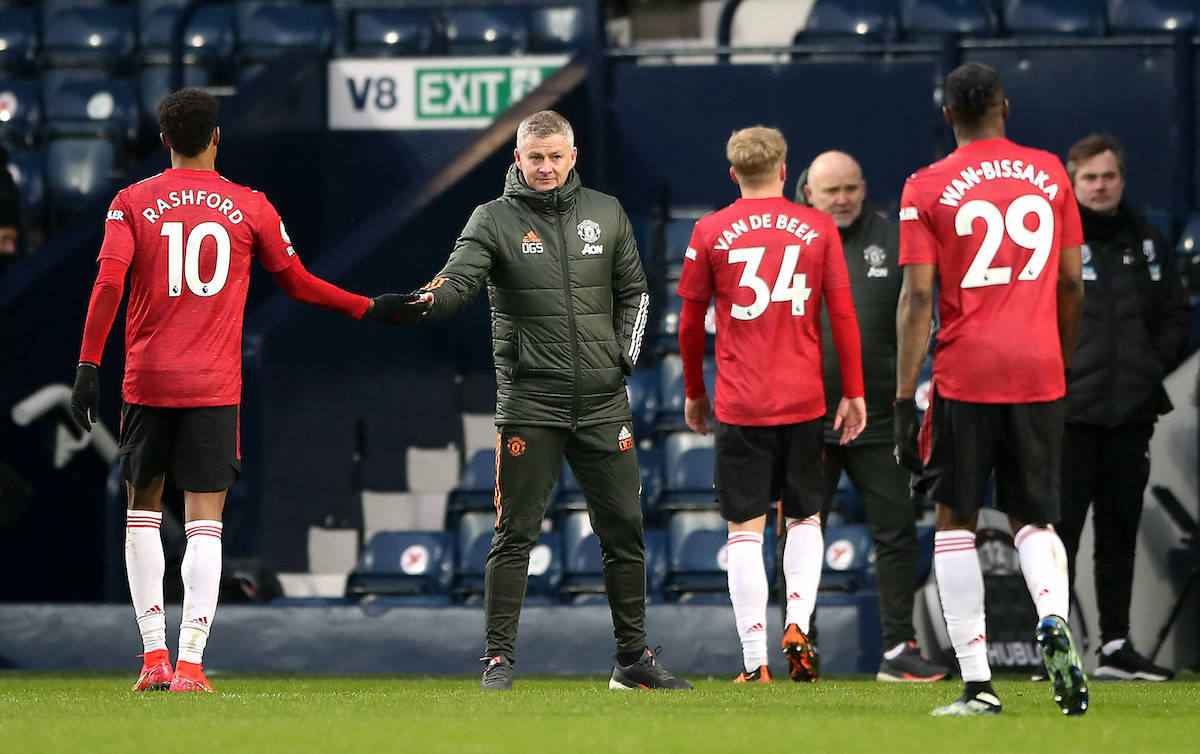 Ole Gunnar Solskjaer will still be able to field a relatively strong starting line-up for tonight’s game against AC Milan at Old Trafford, as per a report.

Rashford is set to miss his first match this season due to the ankle injury setback he experienced at the Etihad Stadium on the weekend in the Manchester derby. He has been an ever-present figure in United’s starting eleven under Solskjaer, alternating between the right and left wing and also playing as a striker from time to time.

Speaking to the press (via MilanNews) ahead of Milan’s visit, the United boss confirmed the absence of Rashford as well as David De Gea, Donny Van De Beek, Juan Mata and potentially Edinson Cavani too.

Here is the Manchester United formation that coach Ole Gunnar Solskjaer could field against Milan, as per MilanNews…