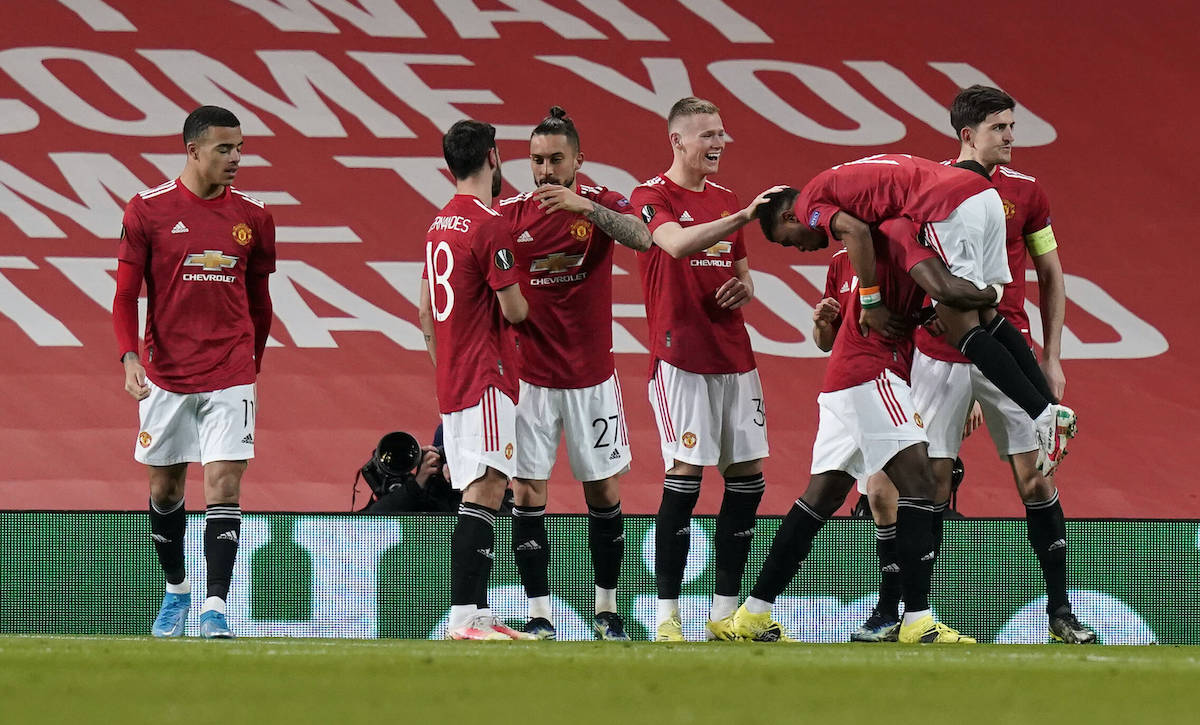 The tie is beautifully poised heading into the return fixture thanks to Simon Kjaer’s injury time equaliser in the first leg, which cancelled out Diallo’s header that had given the home side an undeserved lead based on the balance of play.

According to the latest from MilanNews, Dean Henderson should be between the sticks with Aaron Wan-Bissaka, Victor Lindelof, Harry Maguire and Luka Shaw as the back four from right to left. Scott McTominay and Fred would be the more defensive midfielders with Bruno Fernandes also in there.

Amad Diallo could get his first start on the right wing with Marcus Rashford as the centre-forward and Mason Greenwood wide on the left, though those two can interchange during the game.