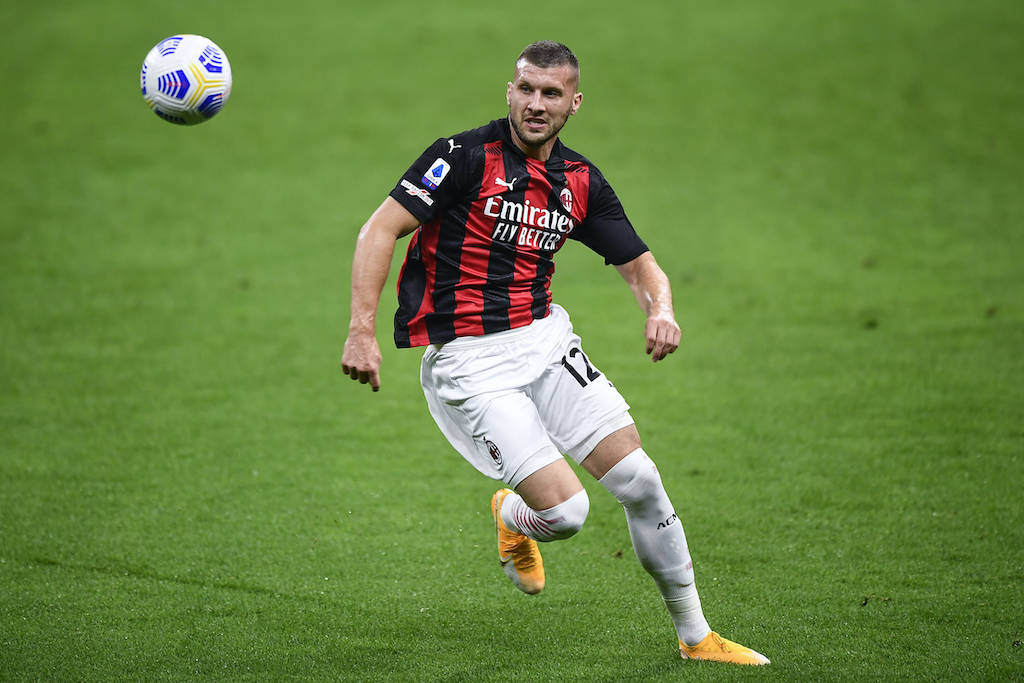 Some news has emerged about the starting XI that AC Milan are expected to field tomorrow night against Juventus.

Matteo Gabbia, Ismael Bennacer, Alexis Saelemaekers and Zlatan Ibrahimovic are still recovering from their respective injuries and will miss the game. In addition, Sandro Tonali will not be eligible as he picked up a red card in Sunday’s win over Benevento.

MilanNews report that the back four will consist of Davide Calabria, Simon Kjaer, Alessio Romagnoli and Theo Hernandez ahead of Gianluigi Donnarumma. With Bennacer and Tonali absent, Franck Kessie and Rade Krunic will be in front of the defence.

There are some questions about the attacking department given that there is still no Ibrahimovic or Saelemaekers, but the centre-forward Rafael Leao is expected to be served by a trio of Samu Castillejo, Hakan Calhanoglu and Ante Rebic from right to let.