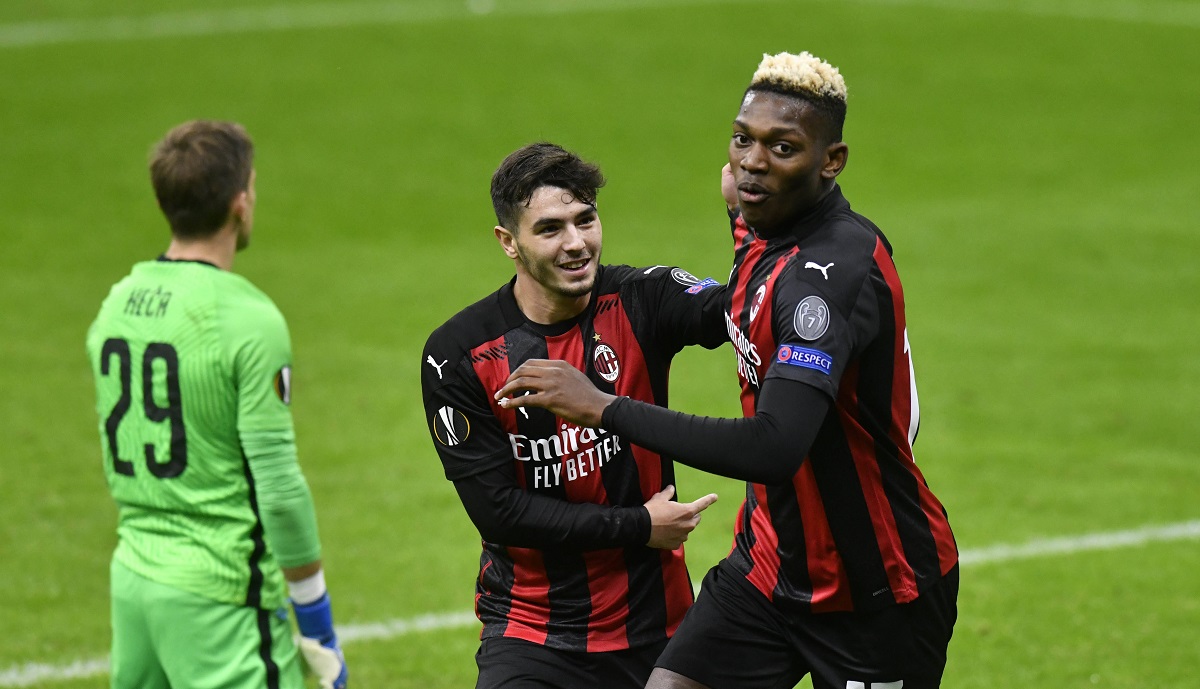 MN: Probable Milan XI to face Atalanta – Diaz and Leao given the nod

Stefano Pioli has had a week to work with the team ahead of the important clash between Milan and Atalanta tomorrow, which will be decisive for the former. Since it’s the final round, it’s the last chance to secure a top-four finish.

The Rossoneri had the chance to secure their return to the competition already last weekend but were held to a 0-0 draw against Cagliari. A disappointment for the team, especially considering it will be harder to beat Atalanta.

In addition to Matteo Gabbia and Zlatan Ibrahimovic, Ante Rebic could also miss out on the action tomorrow. The Croatian is struggling with a minor injury and didn’t take part in the entire training session today, but perhaps he could make the bench.

According to MilanNews, Rafael Leao will replace him up front and this also means that Brahim Diaz will get another chance from start. All of the attackers will be crucial for Milan tomorrow, as they need to be composed and take their chances.

READ MORE: Milan fans have their say on who should replace Rebic against Atalanta