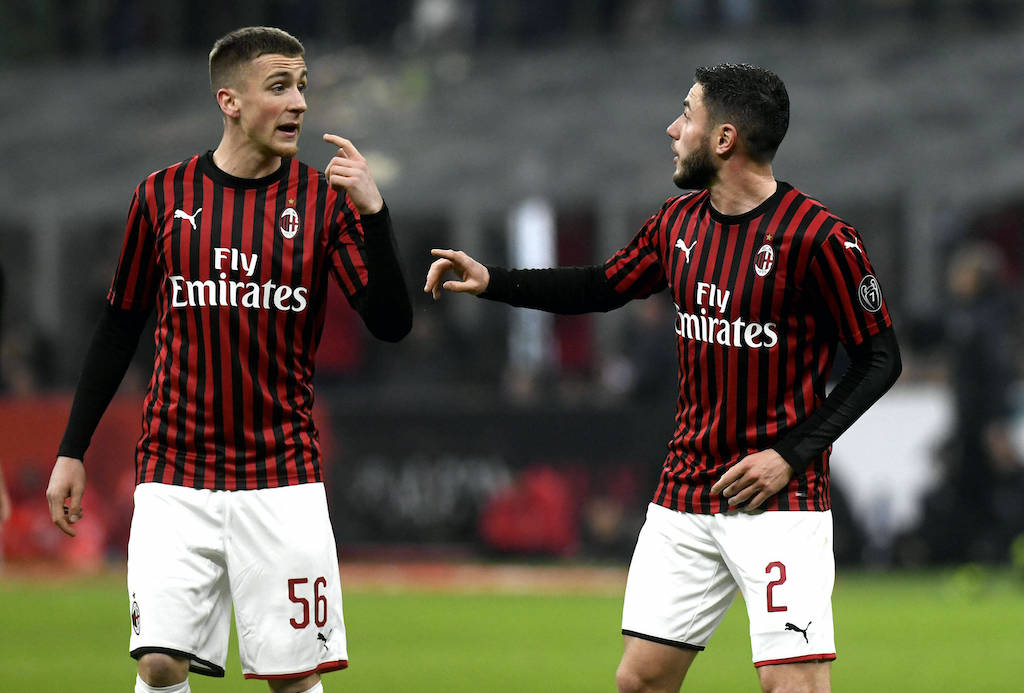 Since the league was resumed, AC Milan have won five out of seven games, drawing the other two. In other words, the Rossoneri have been in great form and will be looking to continue that way this evening.

Stefano Pioli is expected to make a few changes to the starting eleven he fielded against Parma. According to MilanNews.it, Davide Calabria will replace Andrea Conti on the right-hand side, giving the latter some much-needed rest after starting most of the games.

Further up the pitch, Ismael Bennacer will return to the midfield tandem after he was rested last time out. Alexis Saeleamekers is back from his suspension and will start on the right flank, meaning Rafael Leao will be on the bench again.

Although he came off the bench against Parma, Ante Rebic will be back from start tonight, returning to his favourite left-wing position. As a result of this, Hakan Calhanoglu will start as the trequartista instead.

READ MORE: Three signings Rangnick has in mind for Milan – Real Madrid flop on his list