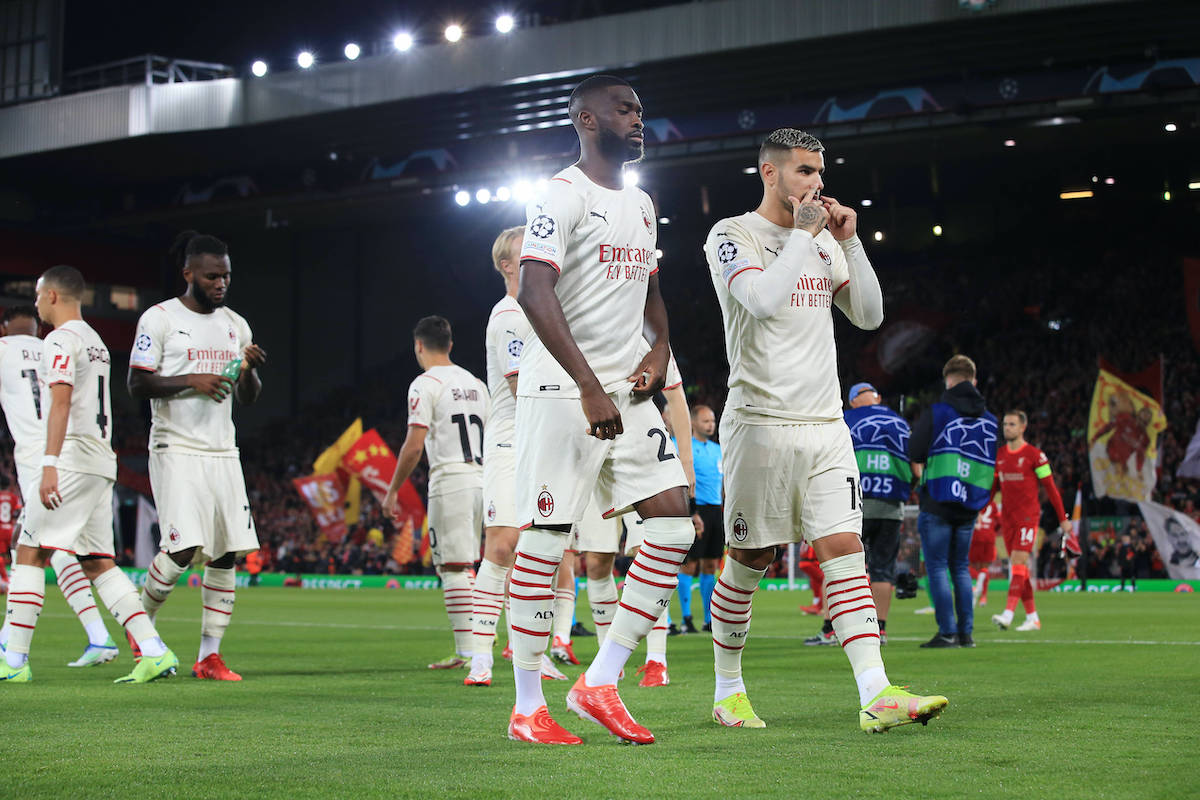 There could be a curveball in the line-up that AC Milan field against Juventus involving Fikayo Tomori, a report claims.

According to the latest from MilanNews, head coach Stefano Pioli tried Tomori on the right of a four-man defence together with Simon Kjaer, Alessio Romagnoli and Theo Hernandez during yesterday’s final training session.

This was done as an alternative to Alessandro Florenzi playing in place of Davide Calabria, who will miss the game due to injury. The possibility of seeing the former Roma man on the field also remains standing, and in that case Kjaer will be on the bench to rest, while the centre-backs would be Tomori and Romagnoli.

Meanwhile, the same source also claims that Mike Maignan should start the game against the Bianconeri despite heavy bruising to his hand sustained against Liverpool.