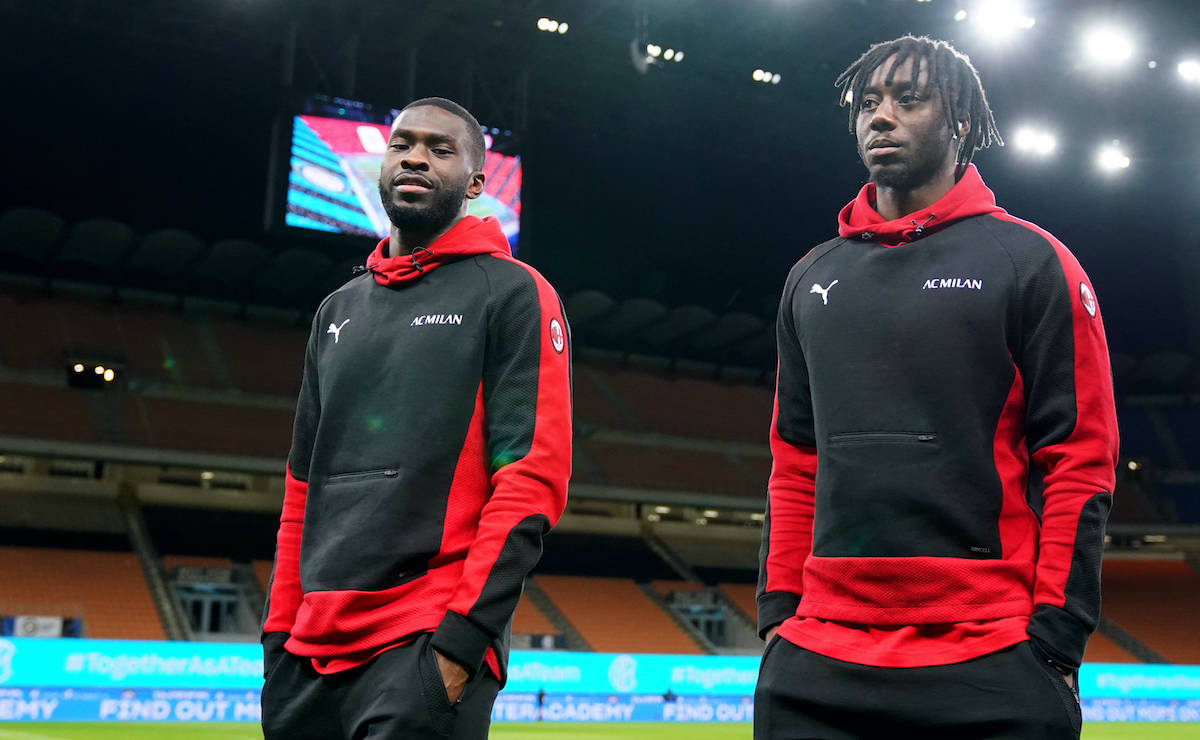 Several loanees are set to get chances tomorrow night in the first leg of Milan’s last 16 Europa League first leg against Manchester United.

According to the latest from MilanNews, Gianluigi Donnarumma will be protected by a back four of Davide Calabria, Simon Kjaer, Fikayo Tomori and Diogo Dalot. Alessio Romagnoli has travelled with the team, but is in doubt as he good his foot stood on in training.

The midfield pairing will be Franck Kessie and Soualiho Meite, as even though Sandro Tonali remained on the bench in Verona, it appears he will not be risked. Alexis Saelemaekers, Brahim Diaz and Rade Krunic should act in the attacking trident behind centre-forward Rafael Leao.