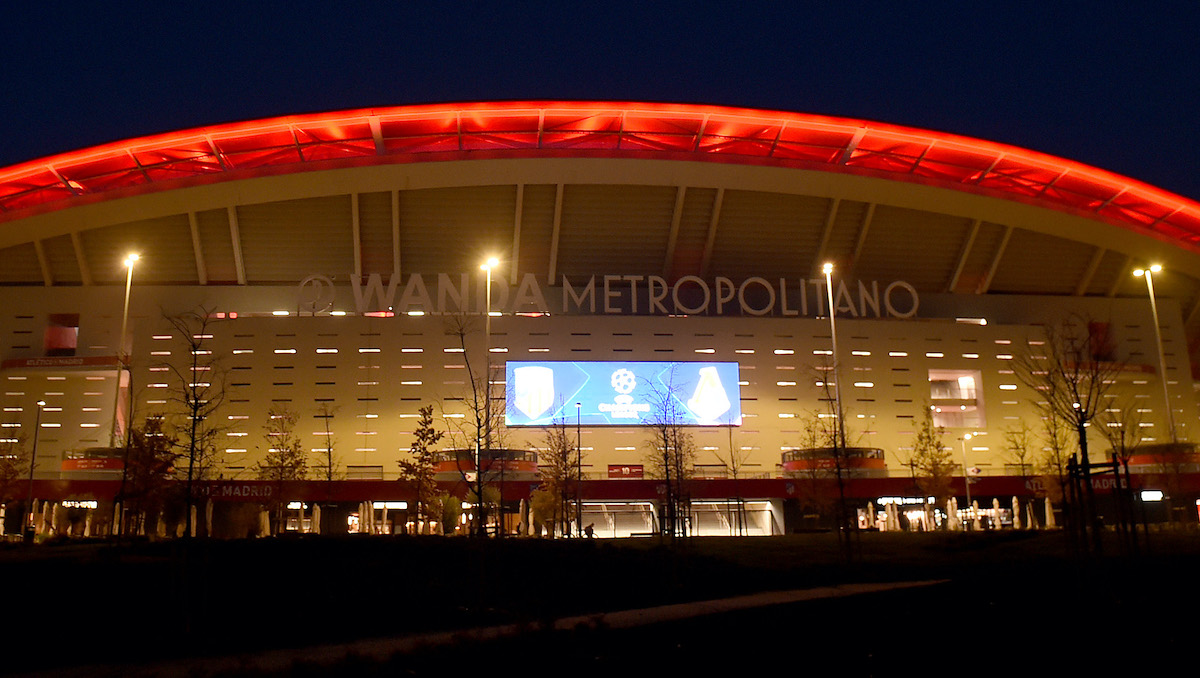 AC Milan head coach Stefano Pioli is starting to get an idea of the line-up that he will field against Atletico Madrid tomorrow night, according to a report.

Both teams need the win at the Wanda Metropolitana tomorrow night as the home team will look to try and get a commanding position heading into the final round of games knowing Porto are away at Liverpool, while the Rossoneri simply need three points to keep their very slim hopes of finishing in the top two spots alive.

MilanNews reports the Milan team that Pioli could field tomorrow night in the Spanish capital and it starts with Ciprian Tatarusanu in goal, protected by a back four from right to left consisting of Pierre Kalulu, Simon Kjaer, Alessio Romagnoli and Theo Hernandez.

The midfield double pivot should be Sandro Tonali and Franck Kessie again just as it was on Saturday night, with Alexis Saelemaekers, Brahim Diaz and Rafael Leao in support of the striker, which seems more likely to be Olivier Giroud at the moment.