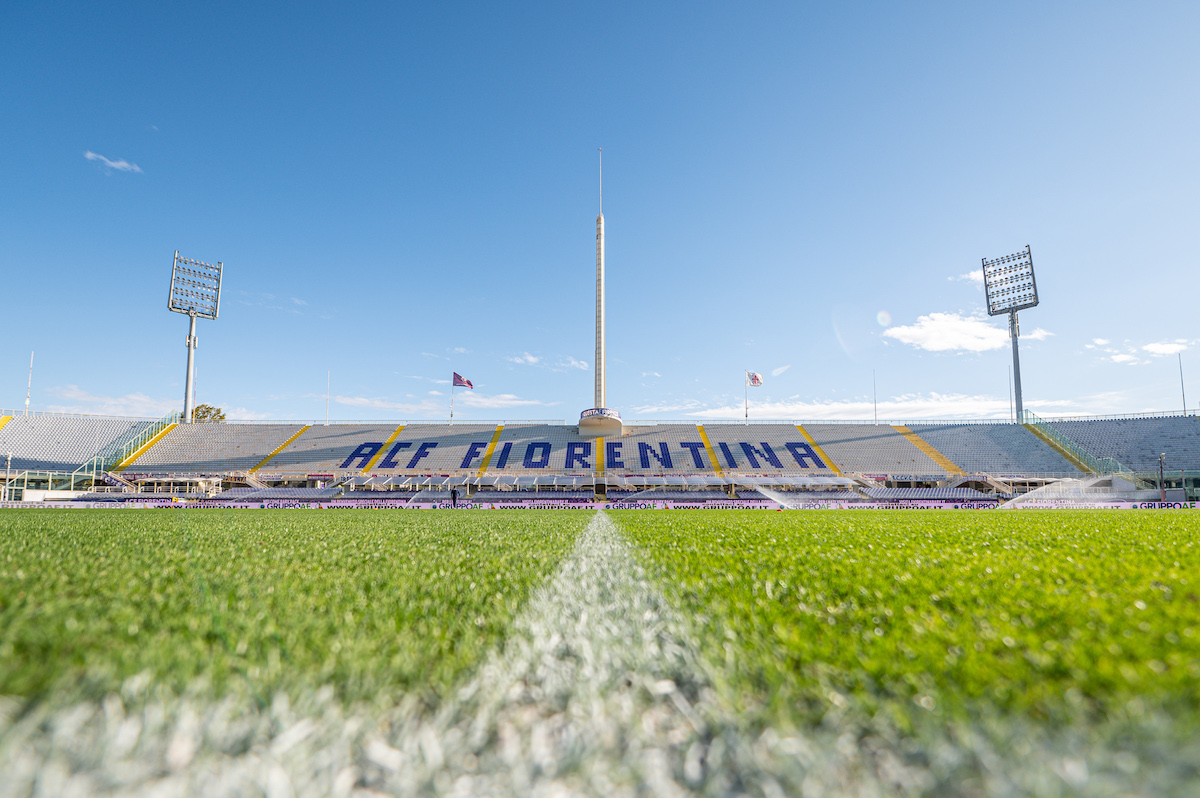 It is perhaps a tad premature to try and precisely predict how AC Milan will line up against Fiorentina, but there are some indications nonetheless about the team that will take to the field.

According to MilanNews, it should be Ciprian Tatarusanu in goal, then a back four formed of Pierre Kalulu (or possibly Alessandro Florenzi), Simon Kjaer, Fikayo Tomori and Theo Hernandez. In the midfield it is the double pivot of Franck Kessie and Sandro Tonali which is currently favoured but Ismael Bennacer also has a chance to play.

Regarding the choices for the attacking department, it should be Alexis Saelemaekers on the right wing, Brahim Diaz as the playmaker and Ante Rebic is ahead of Rafael Leao for the left wing as the trio behind Olivier Giroud.