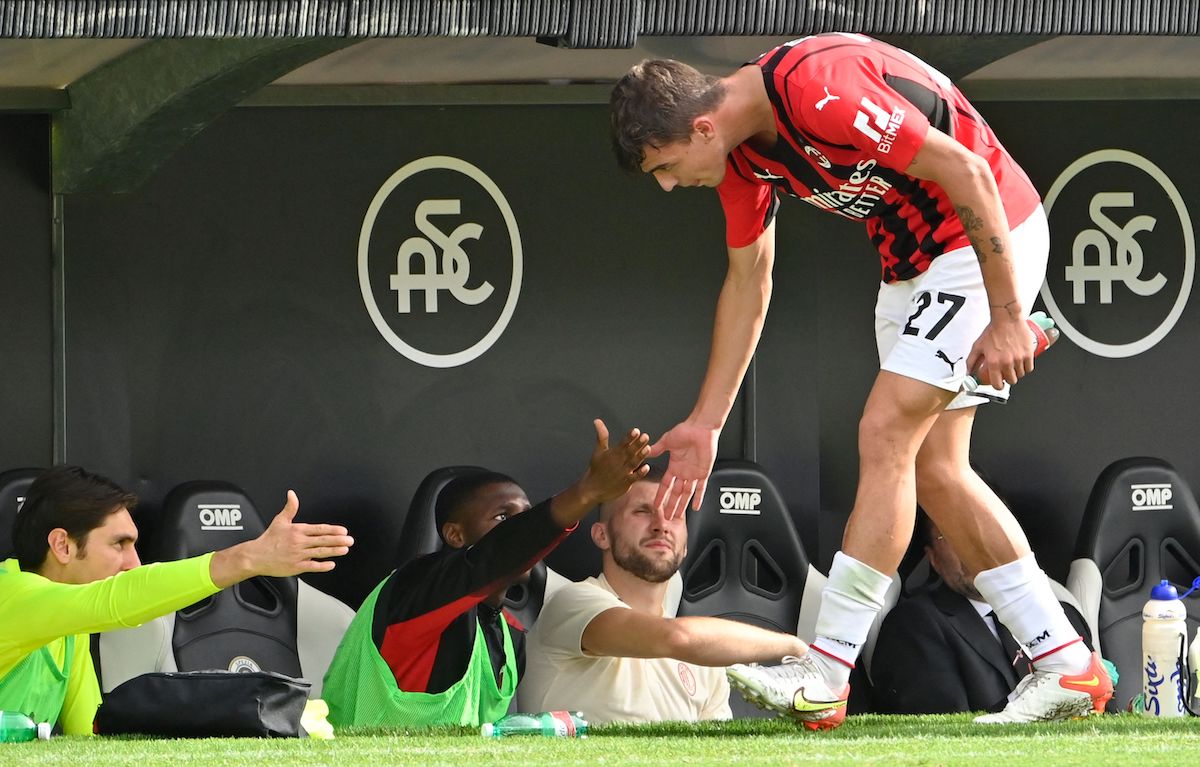 On the eve of AC Milan’s Coppa Italia last 16 clash against Genoa, some news has emerged regarding the choices that Stefano Pioli is leaning towards.

According to what is being reported by MilanNews, the probable starting XI includes Mike Maignan in goal and not Antonio Mirante or Ciprian Tatarusanu, with the latter having only recovered from Covid-19 this morning. The defence in front of him should feature Pierre Kalulu at right-back, Matteo Gabbia and the returning Fikayo Tomori at centre-back and Theo Hernandez at left-back.

Sandro Tonali will get the nod in the double pivot as he is suspended for Monday’s game in the league against Spezia with Rade Krunic likely to partner him. Alexis Saelemaekers, Daniel Maldini and Ante Rebic should be in the attacking trident behind Olivier Giroud, with Zlatan Ibrahimovic suspended after his red card against Inter in the cup last season.