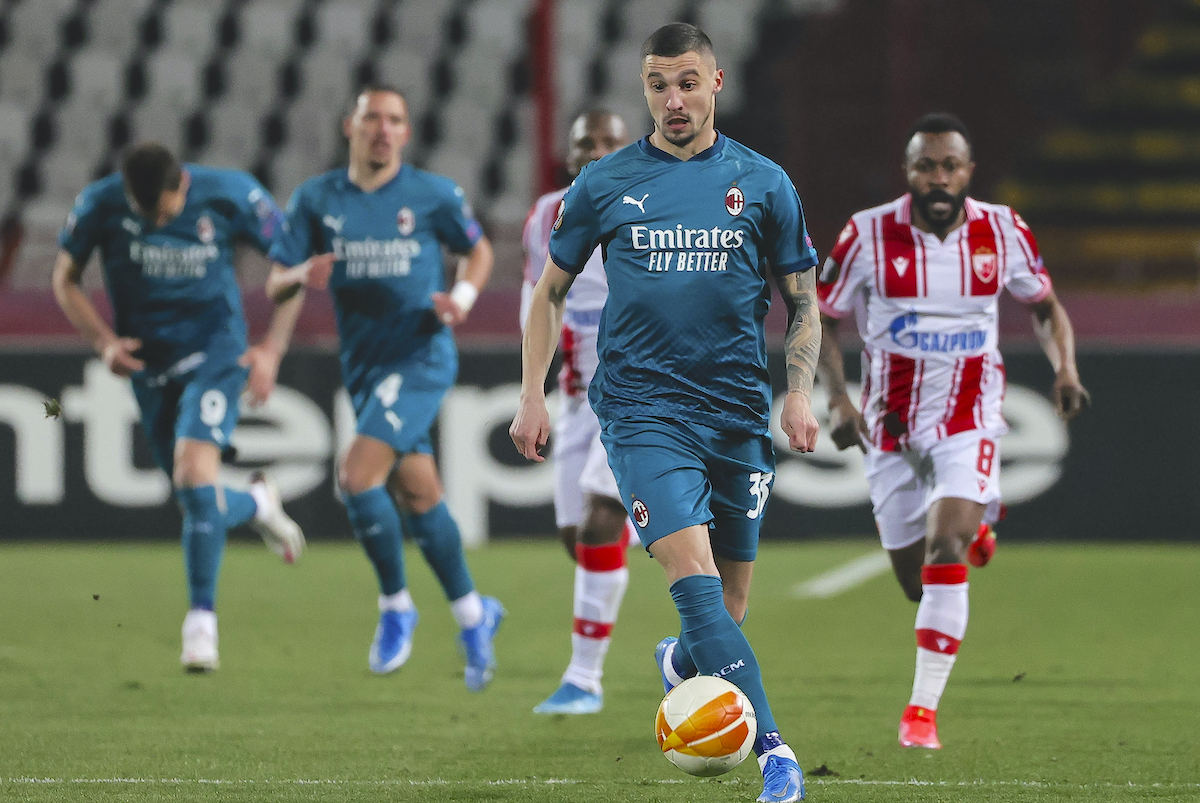 The latest team news is in ahead of tonight’s Europa League Round of 32 second leg against Red Star, and Stefano Pioli is expected to make changes from the weekend.

According to the latest from MilanNews, Pioli will field a back four of Calabria, Tomori, Romagnoli and Theo Hernandez to protect Gianluigi Donnarumma. Meite and Kessie will be the double pivot, with Castillejo and Calhanoglu on the right and left wings and Krunic the No.10 behind Leao.

Donnarumma and Romagnoli – both booked in the first leg against Red Star – are both at risk of being suspended as both were also cautioned during the qualifying round. In the event of a card tonight, the two players would be disqualified for the first leg of the next round or for a future European match.