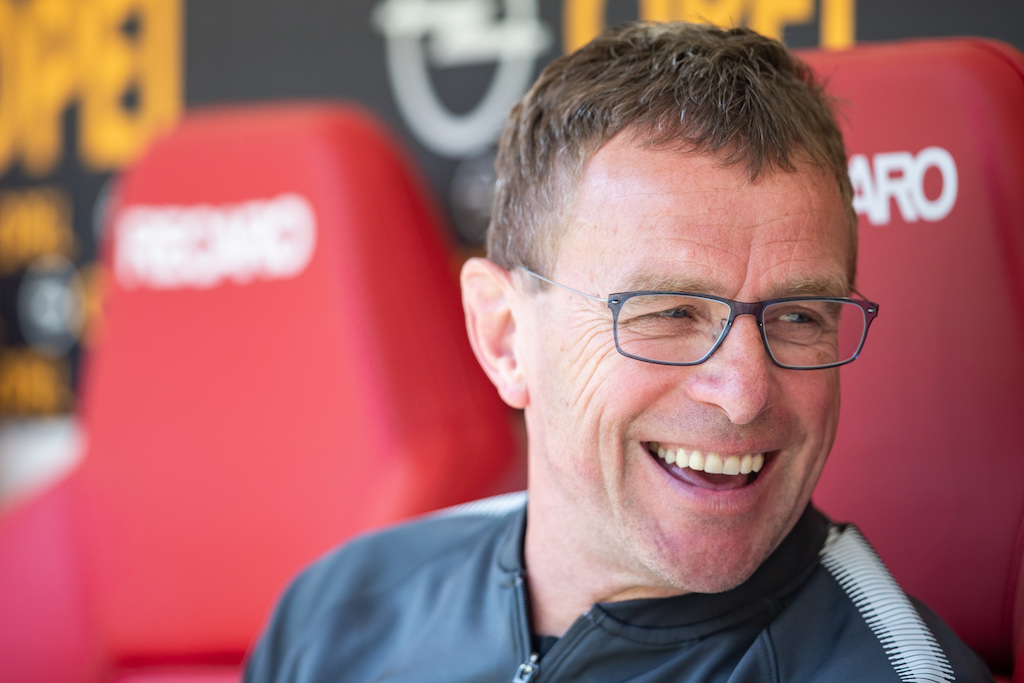 Ralf Rangnick is already at work trying to secure potential signings which can be announced at the end of the season, it is claimed.

In recent months, the name of Rangnick has been strongly linked with Milan, and we reported yesterday that he will arrive at the end of the season.

According to MilanNews, the victory in Lecce was important for the present state of the club but attention is already on the future beyond this season, with Rangnick the man to take charge.

The manager is ready: he is already working on various negotiations and future operations which can be closed at the end of the season. The announcement will only come when Milan’s season is over.

Milan are looking for international players on the market, physically and athletically strong, able to withstand the rigorous training regime that the German manager deploys at his clubs. Young players with great potential – perhaps with some unknown names that have not yet emerged in the media – will be the blueprint.

These are important days too for the future of his staff, who will be numerous because he will want to have eyes everywhere. 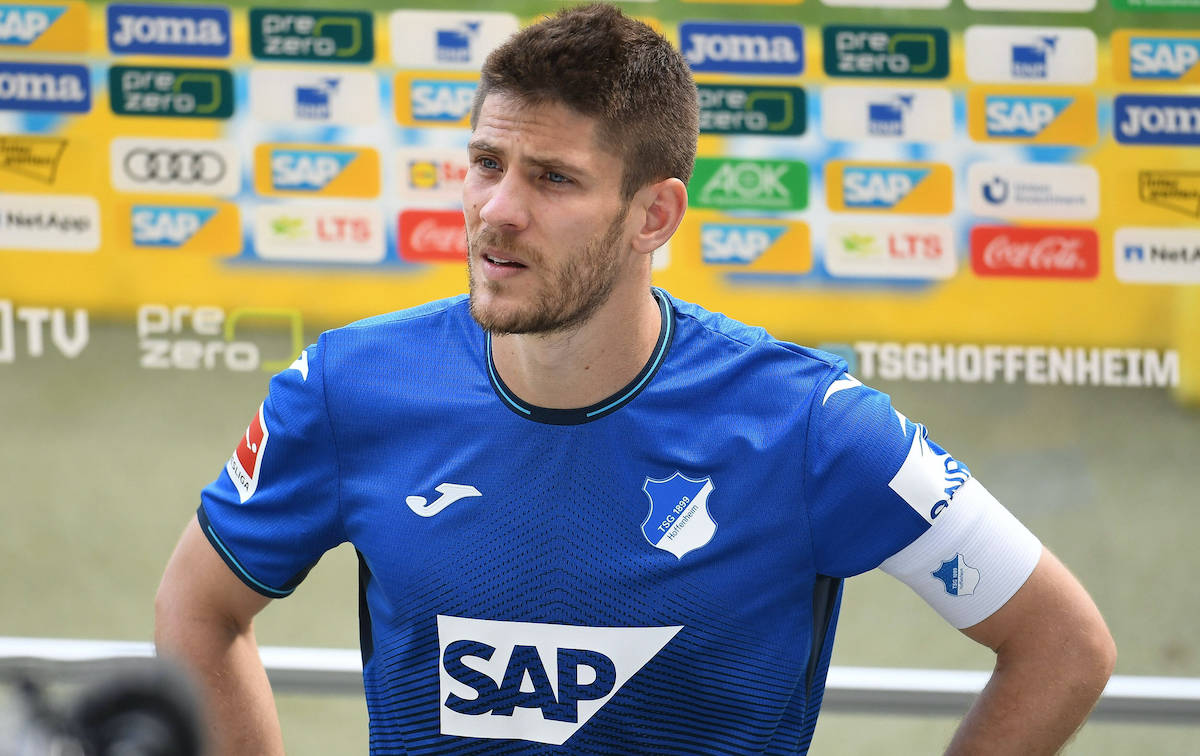 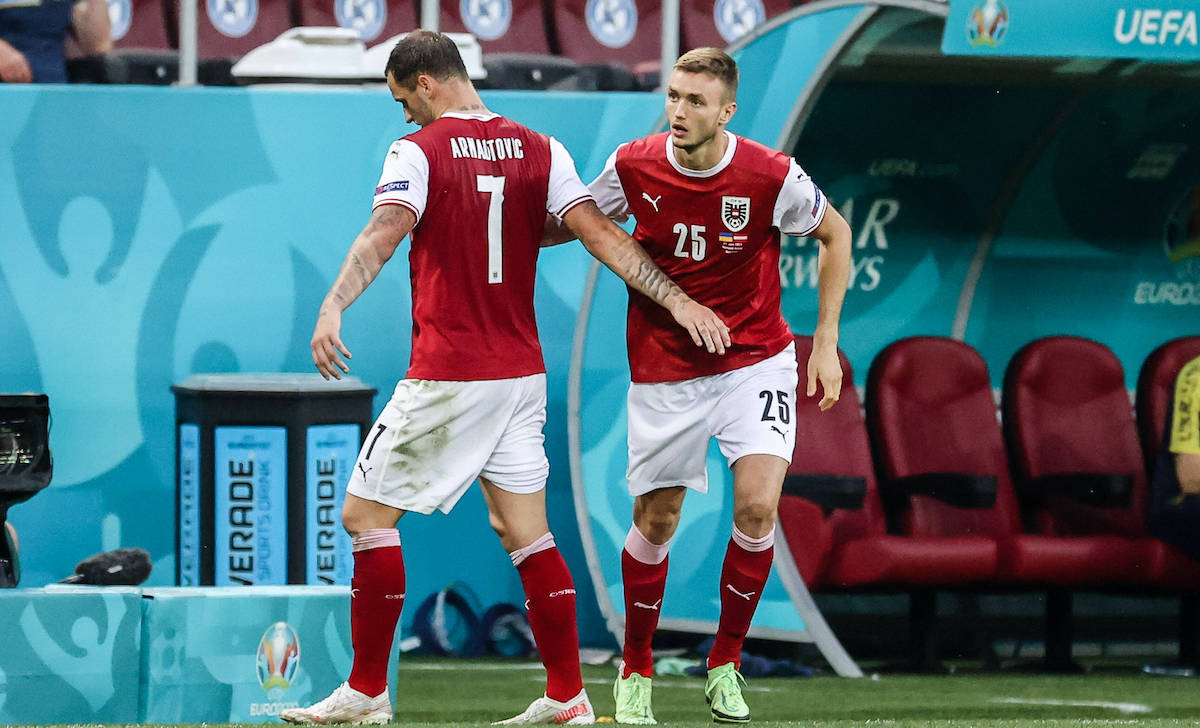 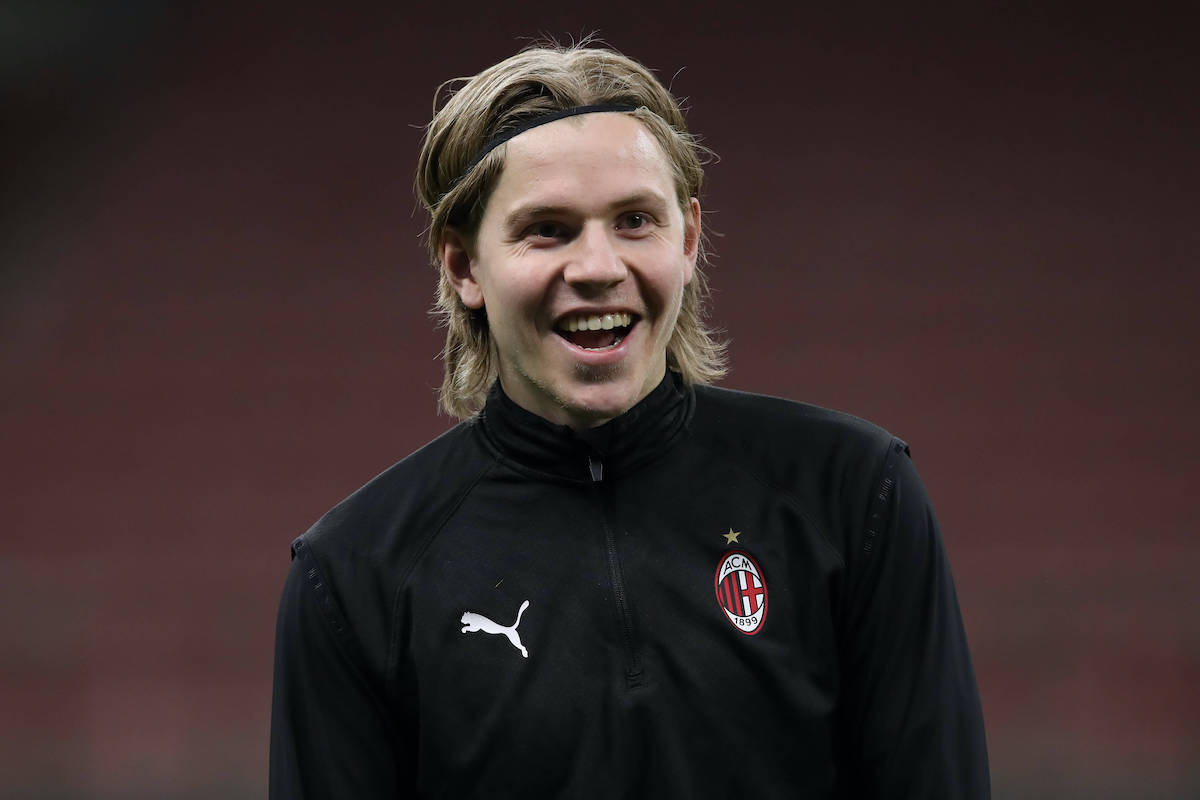 CorSport: Milan schedule talks with Hauge and his agent as interest from Germany mounts
24 June 2021, 11:37
Serie A Standings