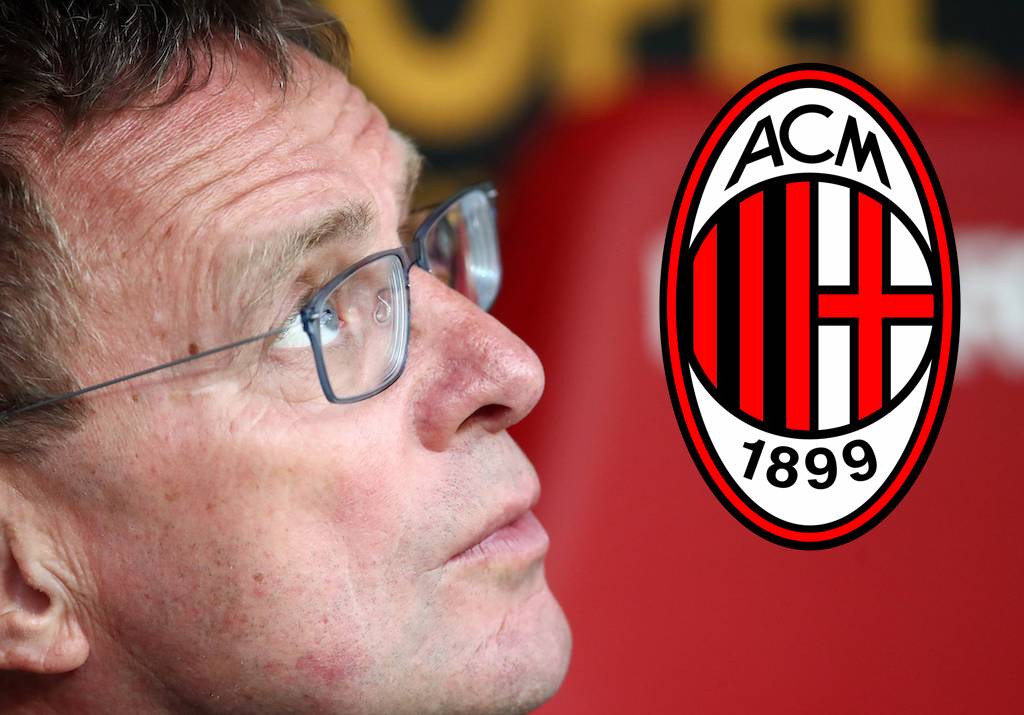 MN: Rangnick, Pioli and chaos at Milan – a reconstruction of the last 48 hours

Being an AC Milan supporter is never dull, but the last 24 hours take some beating in terms of their chaotic nature.

It seemed almost certain that Ralf Rangnick would be arriving as the club’s new manager once the season was over, but during the first half of Tuesday night’s win over Sassuolo reports began to emerge stating he would not join and that in fact Stefano Pioli would sign a new deal and remain, something the club confirmed after the game.

As MilanNews reports, the decision came after some important steps that have taken place in the last 48 hours. The reconstruction of the story would start with Pioli signing a renewal, which took place on Monday evening.

On Tuesday morning, the Rossoneri leadership reportedly warned Rangnick of the decision. During the match with Sassuolo, therefore, news started to emerge in Germany followed by the official statement from the Rossoneri after the match against the Neroverdi confirming Rangnick was no longer coming.

AC Milan, after reflecting in recent weeks, have considered Pioli the right person to continue. According to the pwnership, in fact, the Emilia-born coach has grown and has shown that he can continue the project even in a difficult period and therefore the conditions for Rangnick’s arrival would no longer exist.

Decisions on Maldini and Ibrahimovic will be made at the end of the season but there are now more chances for them to stay.