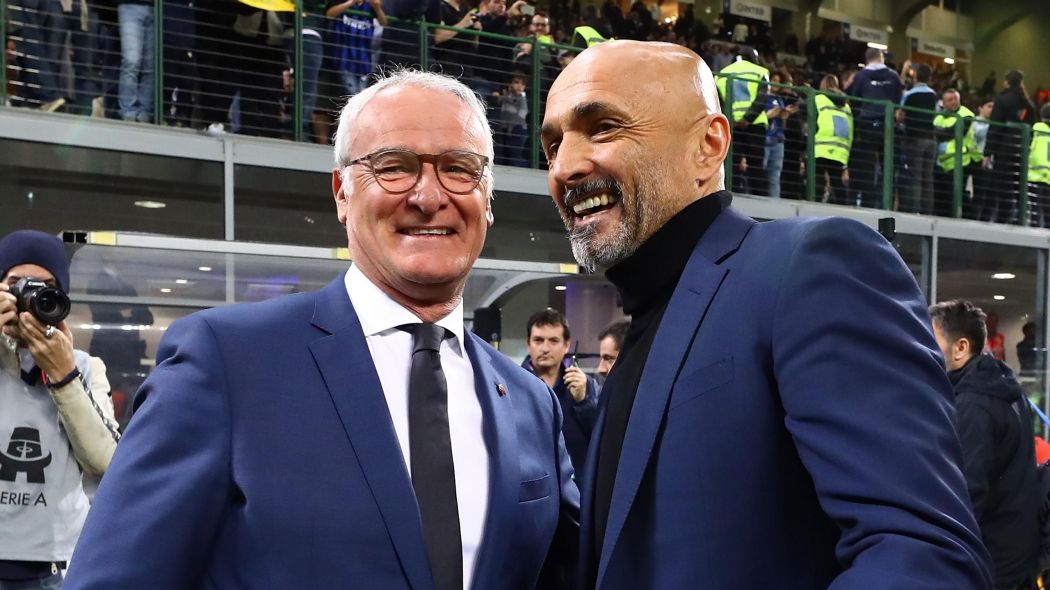 MN: Rangnick, Pioli both unlikely to be Milan boss next season – four alternatives lined up

AC Milan have begun to examine other potential options for their head coaching position with Ralf Rangnick unlikely to arrive, a report claims.

MilanNews states that the club are beginning to plan for next season despite everything being on hold due to the COVID-19 pandemic. Ivan Gazidis and his collaborators have had frequent contacts with Rangnick since last December, but there has never been anything signed.

Nonetheless, the report adds that there is a strong relationship between the two, and that dialogue went well for a while, but in the last month or so there has been a heavy slowdown.

Rangnick seems to have different ideas on the budget and investments needed to transform the squad, and he wants complete control on now to build and manage his squad. Furthermore, he does not want to start such a complicated adventure in a difficult phase for the whole world, i.e. given the Coronavirus outbreak.

MilanNews however adds that the Rossoneri are unlikely to start next season with Stefano Pioli in charge as Gazidis wants to bring in a man that he has chosen, so as to begin his era at the club.

A number of foreign managers appeal such as Marcelino and Unai Emery, while in Italy the clubs likes both Gian Piero Gasperini (unlikely to leave Atalanta) and Luciano Spalletti, even if the bond with Inter still represents an obstacle.