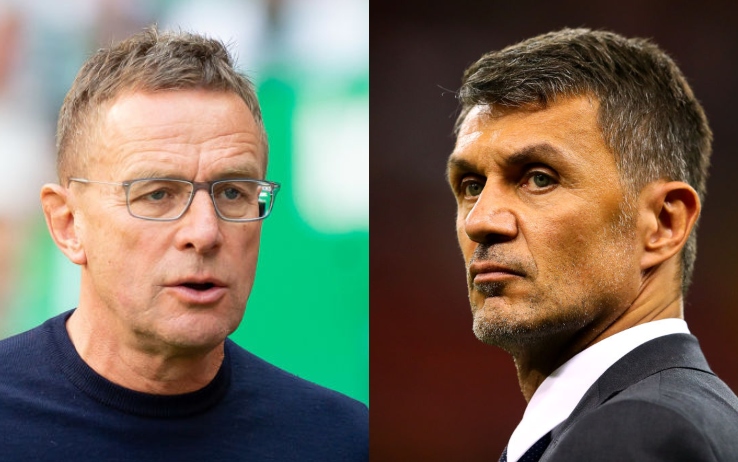 MN: Rangnick to arrive and bring several Bundesliga players with him – latest on Maldini

AC Milan will undergo yet another revolution this summer under Ralf Rangnick despite Stefano Pioli’s recent good work, a report claims.

Since the resumption of Serie A, Milan have won four games out of five outscoring their opponents 15 to 5 in that spell, which has included victories over Roma (2-0), Lazio away (3-0) and Juventus (4-2).

However, MilanNews confirms that the minds of Elliott Management Corporation have been made up and Rangnick will arrive unless there are ‘sensational second thoughts’.

There is a pact between Gazidis and Pioli to complete the season then go their separate ways. Of course qualifying for European competition is important so the club are shielding and respecting the work of Stefano Pioli, but his days are numbered.

Rangnick will be Milan’s next manager and he will control the management of the first team and the transfer market (incoming and outgoing), as well as the organization of the youth sector. He also identified some players in the Bundesliga that he will bring with him and the official signatures will come at the end of the season.

In one way or another Paolo Maldini will eventually leave Milan as there are no conditions to continue, MilanNews add. The former club captain has different and contrasting ideas and has spoken out against Rangnick’s arrival publicly three times.

In recent days he has been offered a different role than the Technical Director, and Maldini will make his choice by the end of the season, but it would be a big surprise to see him in a non-operational role.