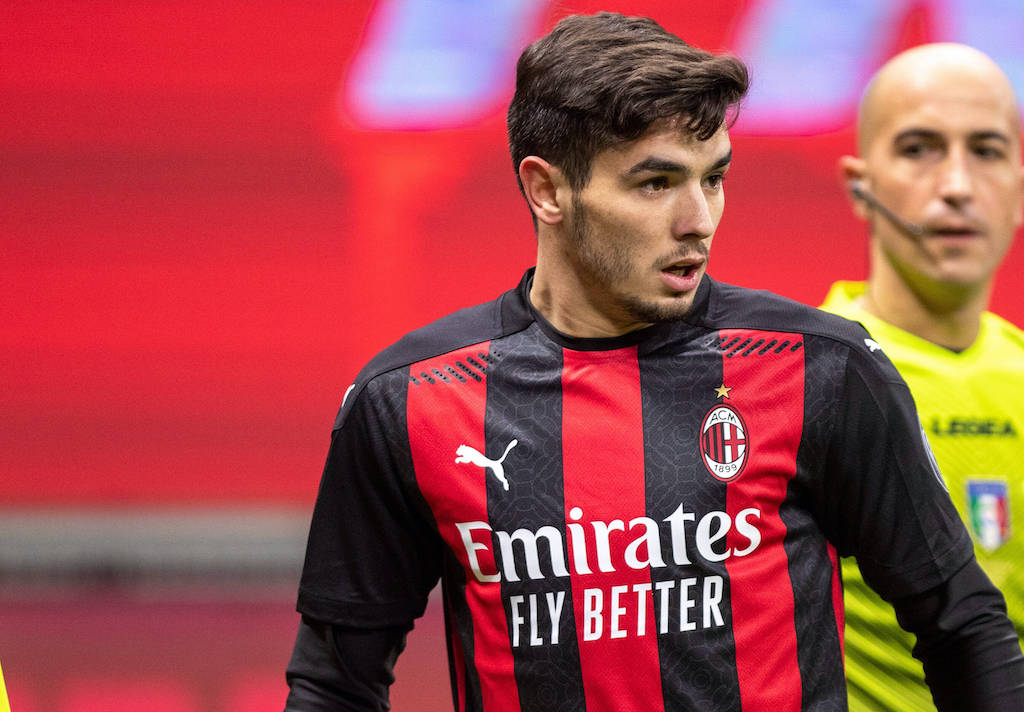 MN: Real Madrid loanee unstoppable against Torino – the highlights of his performance

It would be fair to say that despite 20 appearances for Milan cross all competitions prior to last night, the jury was still out on Brahim Diaz.

However, he was given the chance to impress from the start during the 2-0 win over Torino and he did not disappoint before being taken off due to injury, providing the through ball for Leao to make it 1-0 and winning the penalty that saw the Rossoneri double their advantage.

MilanNews describes Brahim as ‘unstoppable’ as the Torino defenders tried throughout the game have to catch the Spaniard  but could not really get close to him. From the playmaker position to the wings, passing through the midfield: Brahim was all over the place in the final third and pulled the strings like his team-mate Calhanoglu would be expected to.

He illuminated the game with his dribbling and his ability to turn in tight spaces and worked hard between the lines, playing direct and looking to get on the ball as much as possible.

Brahim is a wild card but he shines above all as an attacking midfielder, where his inspiration and vision of the game, his intuitions and assists really shine through.

🤔 Man of the Match performance? 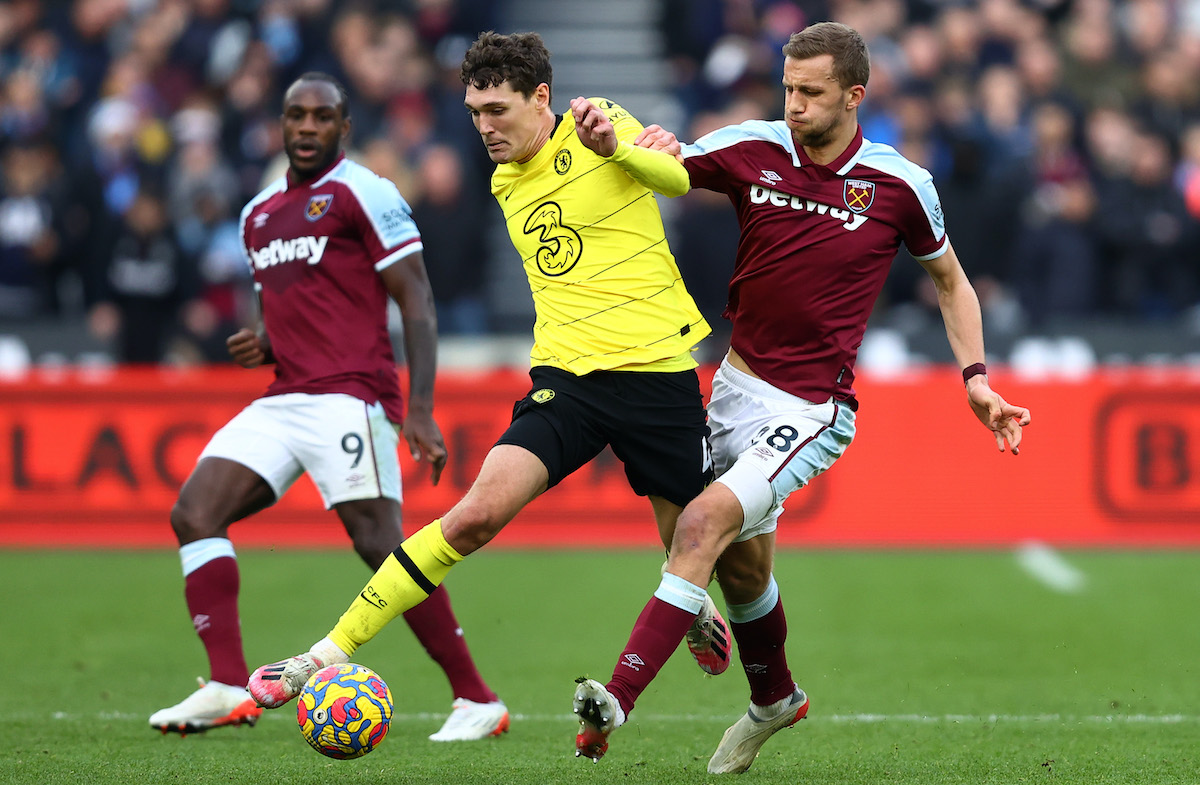