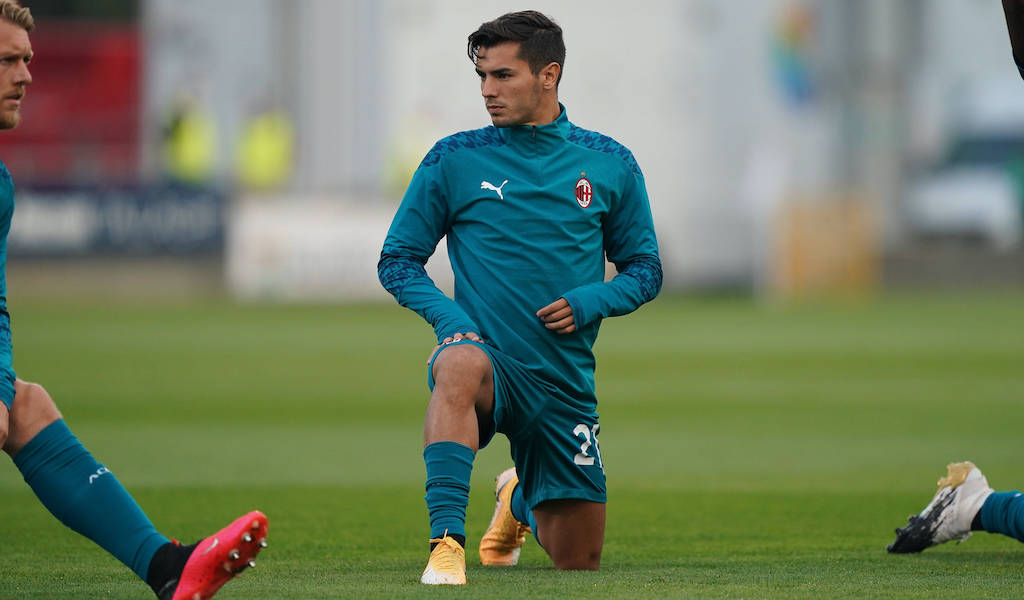 AC Milan fully intend to sit at the negotiating table with Real Madrid and find a way to keep Brahim Diaz beyond next summer, a report claims.

Brahim has been very impressive since his arrival on a season-long dry loan from Real Madrid, netting three goals across all competitions including two in the Europa League.

The 21-year-old also came on in the second half of Sunday’s 2-1 win over Udinese, and it was his speed, skill and unpredictability that saw Milan begin to break down the low block that the hosts deployed, pushing them deeper and deeper.

According to MilanNews, Milan’s intention is very much to hold negotiations with Brahim’s parent club Real Madrid to discuss bringing him in on a more permanent basis.

Los Blancos currently value the former Manchester City man at €25million but there is the will on the part of the club to make an important investment, especially if Calhanoglu were to not renew.