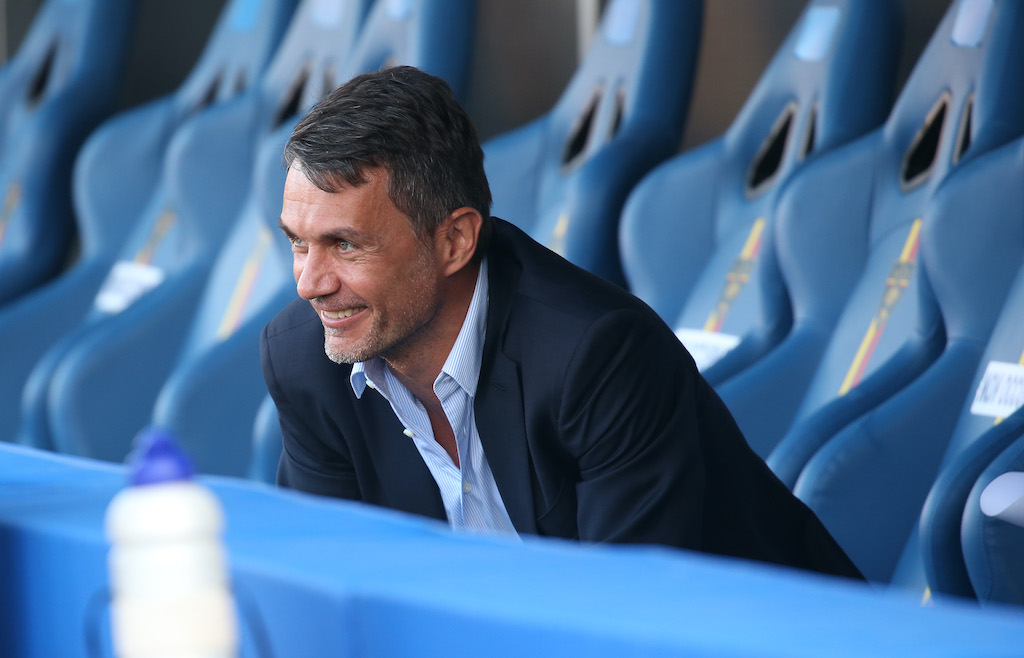 MN: Rebic and Leao disappoint – the management are discussing the signing of a striker

The AC Milan management are beginning to think more and more about the signing of a new striker, according to a report.

Ibrahimovic has been out for the last five games with a hamstring strain, which has led to suggestions the club could move when the market reopens to try and secure a striker who would allow the Swede to manage his workload more moving forward.

According to MilanNews, the news that is emerging on a purely technical level is that a deputy to Ibrahimovic would serve the team well. Inside the management there is continuous discussion regarding the idea, since the performances of Ante Rebic and Rafael Leao have not fully convinced.

Lorenzo Colombo is still too immature at 18 years of age while Daniel Maldini has never been a centre-forward with any great success. Therefore, the feeling is that in addition to a central defender, a natural striker is needed.

It remains to be understood what the approach will be however, but the management are certainly giving the idea some thought.

Tuttosport: From Spurs and Inter links to pact with Chelsea – background on Giroud’s move to Milan
3 August 2021, 17:49

Pellegatti: Milan’s next signings to focus on quality without weighing down the accounts
3 August 2021, 17:08