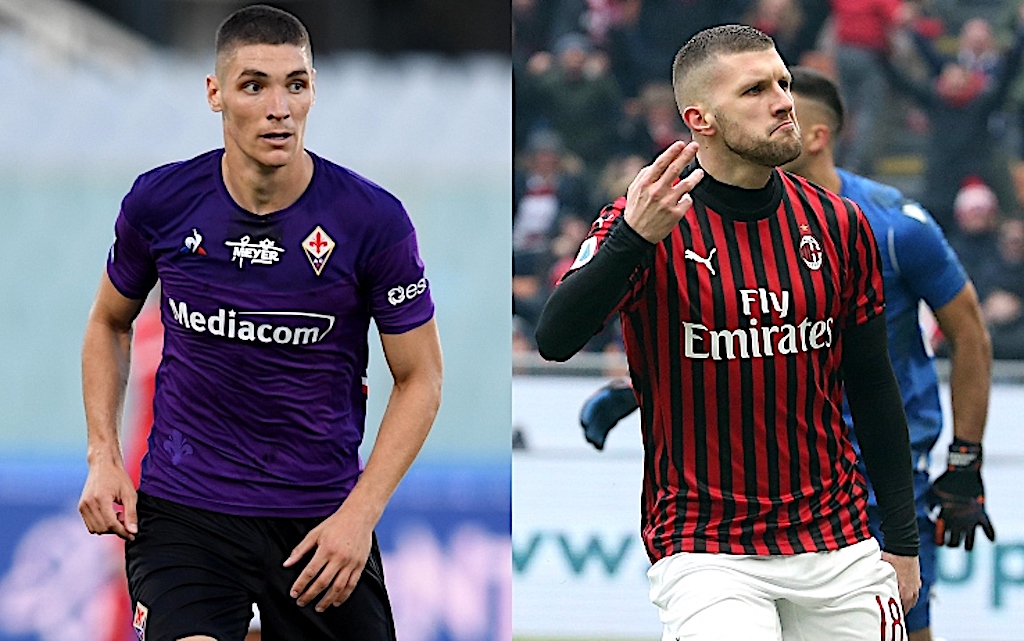 MN: Rebic could become part of the Milenkovic talks between Milan and Fiorentina

AC Milan’s pursuit of Fiorentina defender Nikola Milenkovic continues, and a report has claimed Ante Rebic could be tied to the negotiations.

MilanNews are reporting that Milenkovic is the primary target for the Rossoneri rearguard, and that Milan have met his agent Fali Ramadani several times.

The 22-year-old has no intention of extending his current deal which runs out in 2022, which means that La Viola have to try to sell this summer, but they have decided to spend €40million – an amount which seems too high for any club.

Milan want to include Lucas Paquetà in the negotiation, but Fiorentina believe the Brazilian is worth much less than Milenkovic, while the Rossoneri consider them more or less equal.

Time is working in Milan’s favour too as Stefano Pioli, to date, has four fit central defenders plus Musacchio who will return in October, so he could easily do without the Serbia international. Fiorentina, on the other hand, know that holding an unhappy player beyond the summer could reduce the fee they can get.

Fiorentina and Milan have already spoken about Ante Rebic, a player owned by Eintracht Frankfurt, but from whose resale La Viola would earn 50%.

The Bundesliga side are willing to do an equal exchange involving Rebic and Andre Silva, but do not want to be out of pocket by having to give cash to Fiorentina.

Milan’s management have already taken precautions by agreeing a salary with Rebic to continue beyond 2021, and if Fiorentina lowered their demands for Milenkovic, Milan could accelerate and favour a Rebic-Silva exchange involving cash, ensuring that Fiorentina secure a double capital gain.