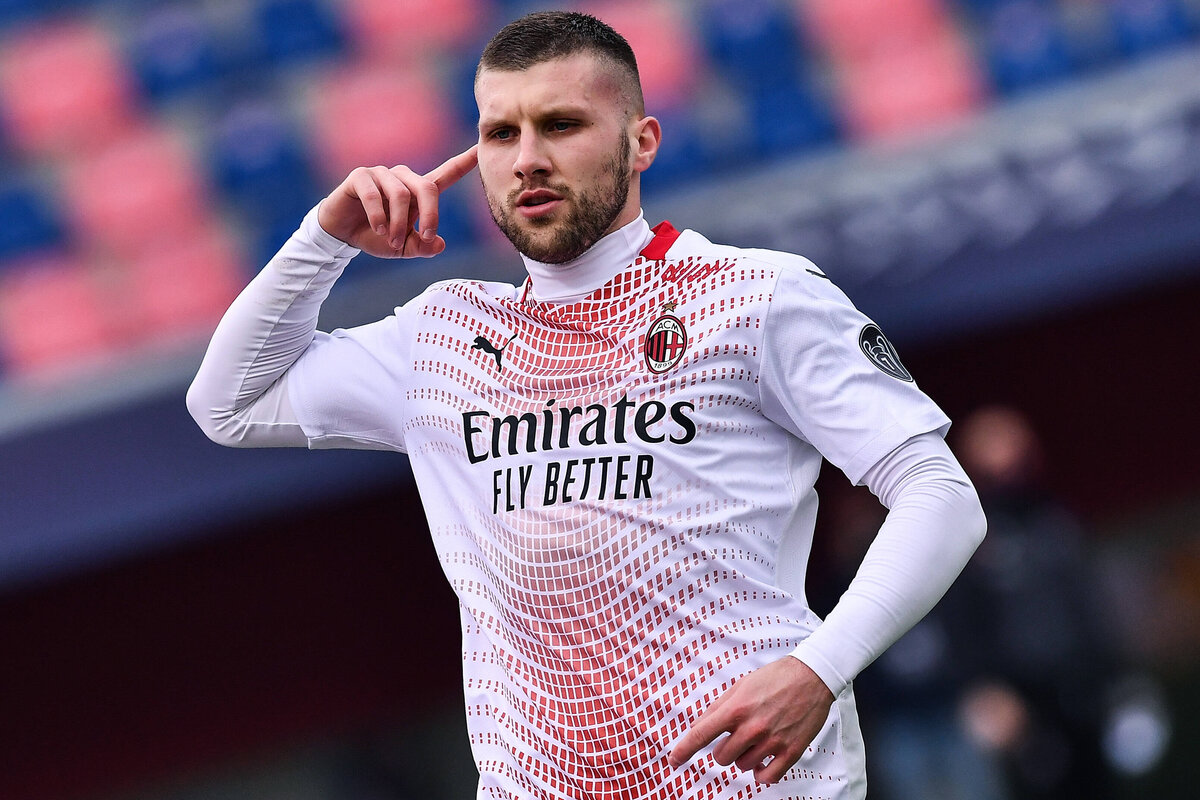 MN: Rebic eager to build on goal vs. Bologna after complicated period

Ante Rebic, who was Milan’s top goalscorer last season with 12 goals in all comps, didn’t have an easy first half of the season. However, it seems the Croatian is on the right path now.

Just two games into the current season, Rebic dislocated his shoulder and missed three games as a result. However, he struggled to recover afterwards and this clearly affected his confidence, not playing to the best of his abilities.

Fast forward to the game against Lazio before Christmas, he scored his first goal of the season and also won a penalty for Milan. And in the following game, against Benevento, he won another penalty and grabbed an assist as well.

Then bad luck struck again, as he tested positive for COVID. In other words, it has been far from easy for Rebic this season. But as MilanNews highlights, his first goal of 2021 (yesterday) could spark a good run for the Croatian.